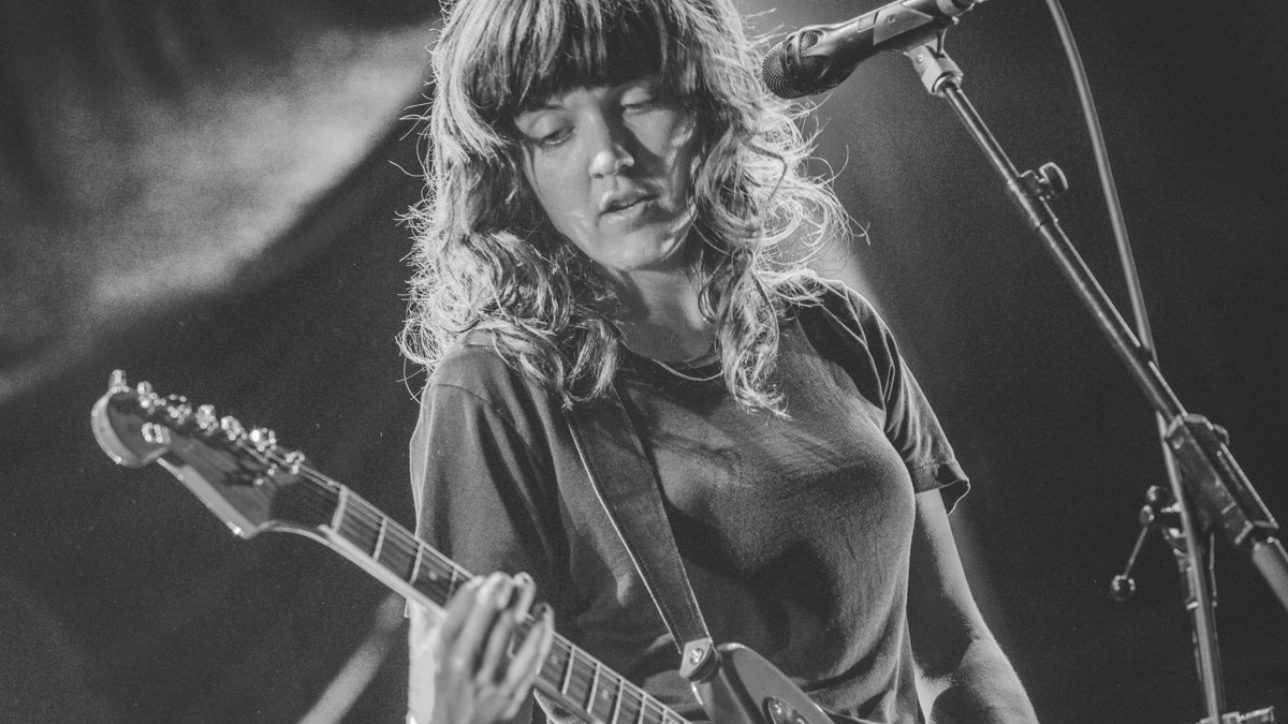 Courtney Barnett is an Australian singer, songwriter, and musician. Known for her witty, rambling lyrics and deadpan singing style, she attracted attention with the release of her debut EP, I’ve Got a Friend Called Emily Ferris. International interest from the British and American music press came with the release of The Double EP: A Sea of Split Peas in October 2013.

Barnett’s debut album, Sometimes I Sit and Think, and Sometimes I Just Sit, was released in 2015 to widespread acclaim. At the ARIA Music Awards of 2015 she won four awards from eight nominations. She was nominated for Best New Artist at the 58th Annual Grammy Awards and for International Female Solo Artist at the 2016 Brit Awards.[3][4]

In 2017, she released Lotta Sea Lice, a collaborative album with Kurt Vile.