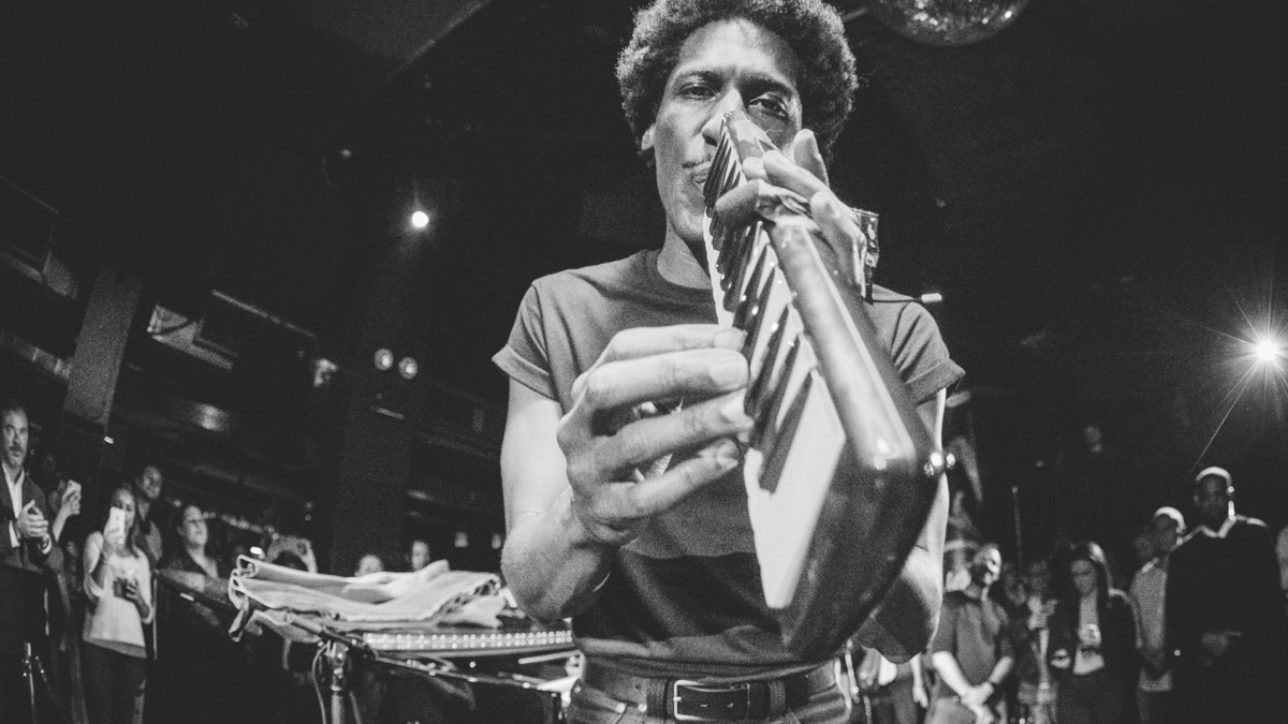 Jon Batiste is an American singer, multi-instrumentalist, composer, educator, comedian, and bandleader. Born in Kenner, Louisiana, into a family of musicians, Batiste has collaborated with many acclaimed musicians in various genres of music, released recordings of his own, performed in over 40 countries, and has appeared as an actor in film and television. Most recently, he was appointed as the artistic director at large of the National Jazz Museum in Harlem. Batiste regularly tours with his band Stay Human, which since September 8, 2015 has been the house band of The Late Show with Stephen Colbert. In 2012, he was listed on ARTINFO as among the “30 under 30” most influential people in the art world. In 2016 he was listed on the Forbes 30 Under 30 music list. He received a master’s degree from the Juilliard School. Jon currently resides in Washington Heights, Manhattan.