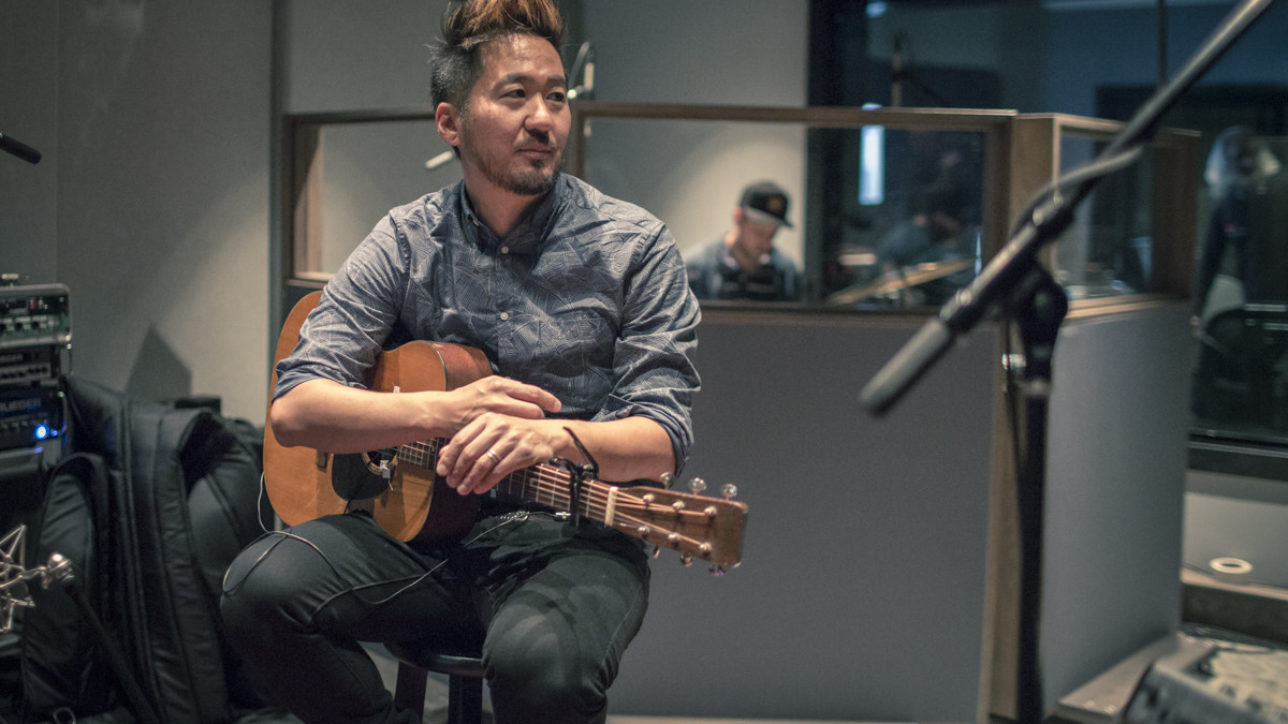 Kaoru Ishibashi who performs as Kishi Bashi, is an American singer, multi-instrumentalist, and songwriter. He is a founding member of Jupiter One, and, for a few years, was a member of the band of Montreal. He embarked on his career as a solo artist in 2011, releasing his debut album 151a at Joyful Noise Recordings in 2012 to immediate fanfare and critical acclaim.

His live show is a solo performance based on live violin and vocal looping and beat boxing. He has often been compared to Andrew Bird and Owen Pallett.[14] Kishi Bashi’s first full-length record, 151a, was released by Joyful Noise Recordings on April 10, 2012 after receiving partial funding through Kickstarter.  The title ‘151a’ refers to the Japanese term 一期一会 (pronounced the same way ‘151a’ is in Japanese), which carries a meaning similar to “once in a lifetime”.  The three b-sides from the Room For Dream EP (“Conversations at the End of the World,” “Evalyn, Summer has Arrived,” and “Unicorns Die When You Leave”) are included on the Australian/NZ edition of ‘151a’ as bonus tracks. The Australian/NZ edition also replaces “Intro / Pathos, Pathos” with an instrumental version of the same track.