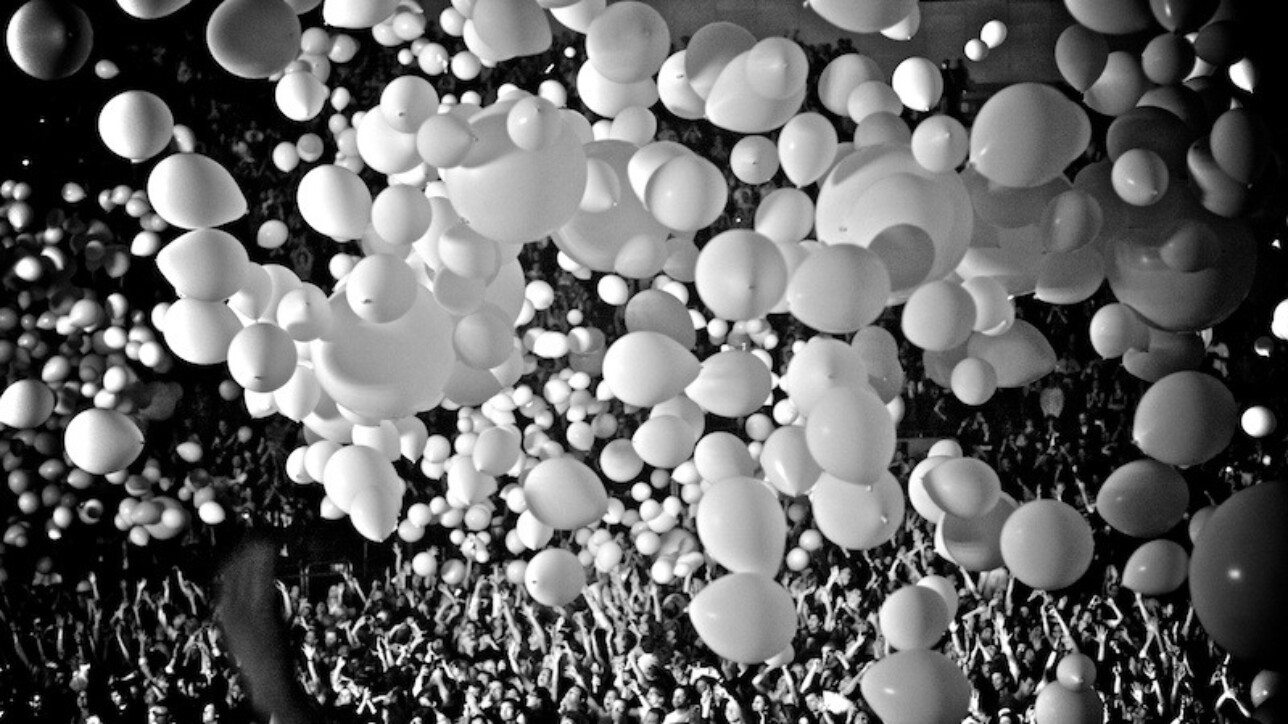 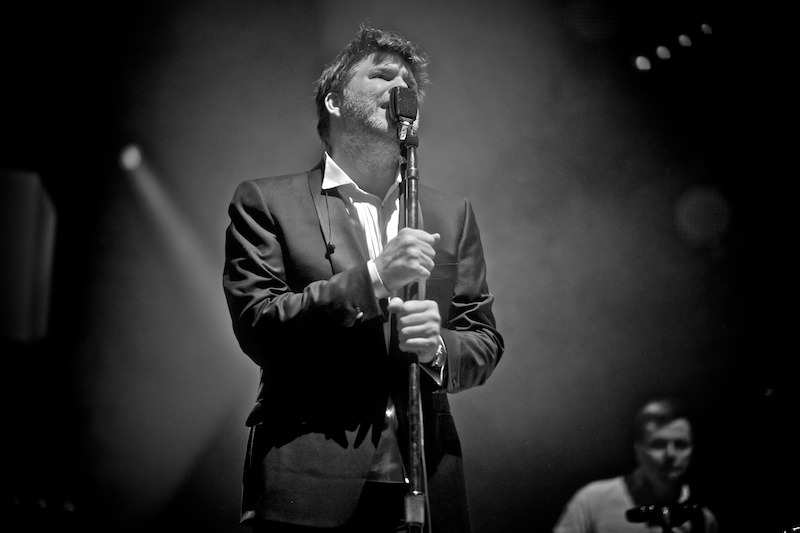 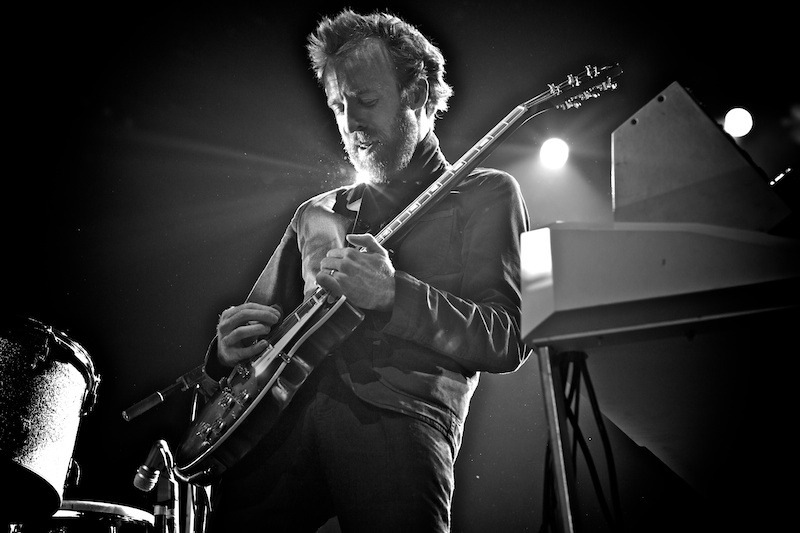 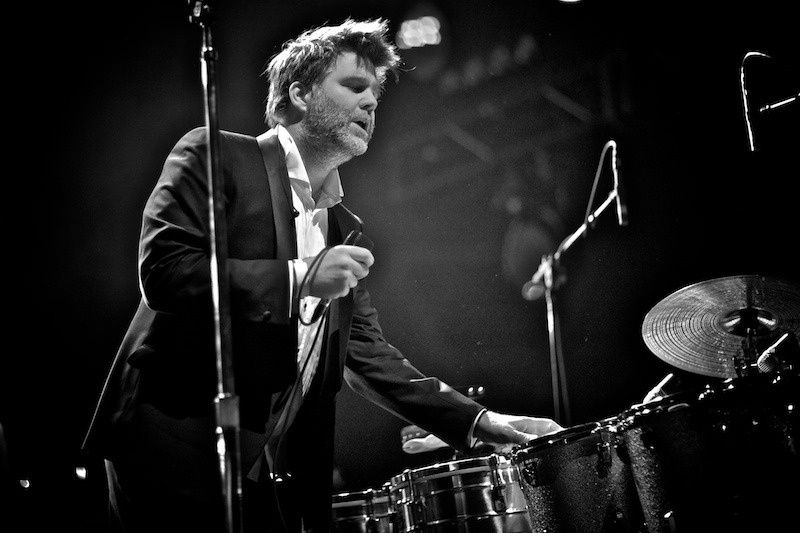 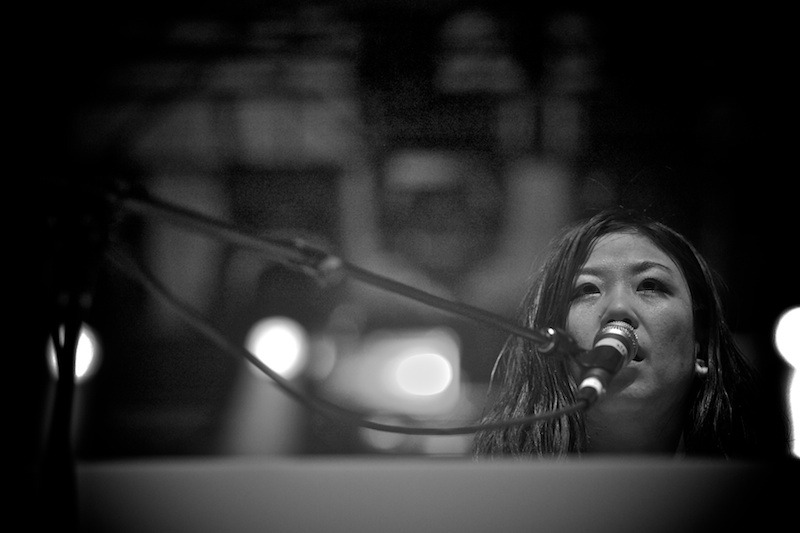 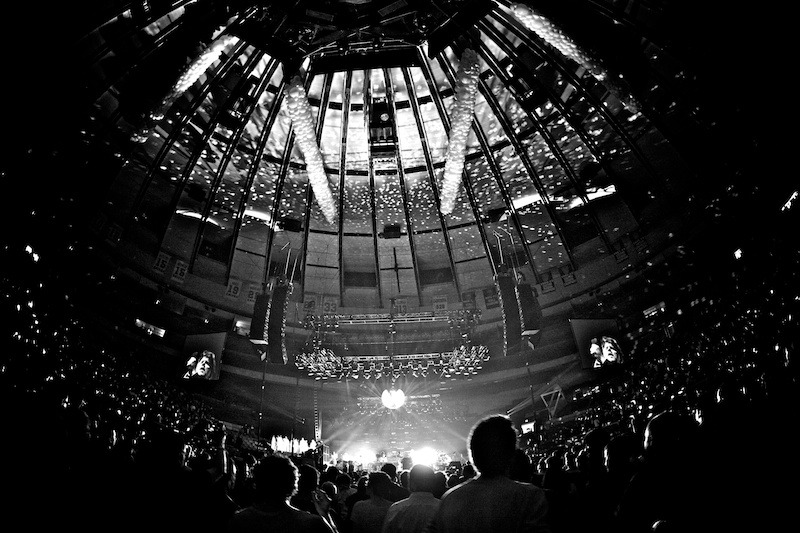 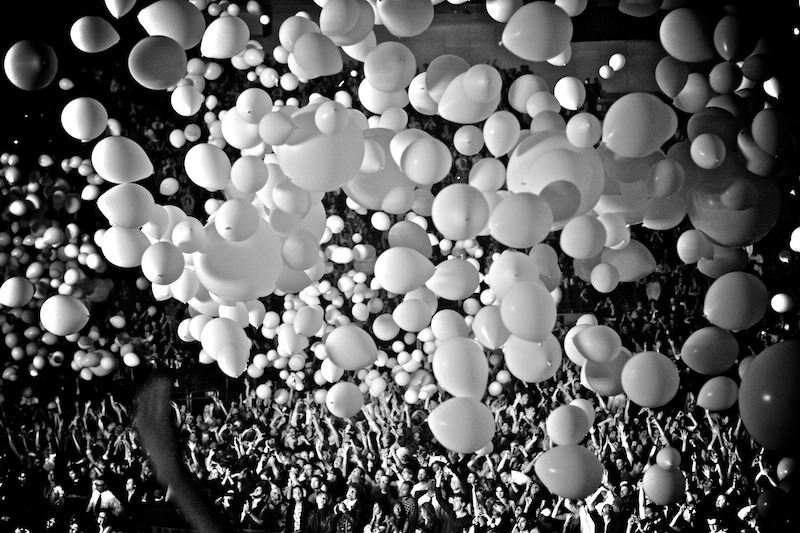 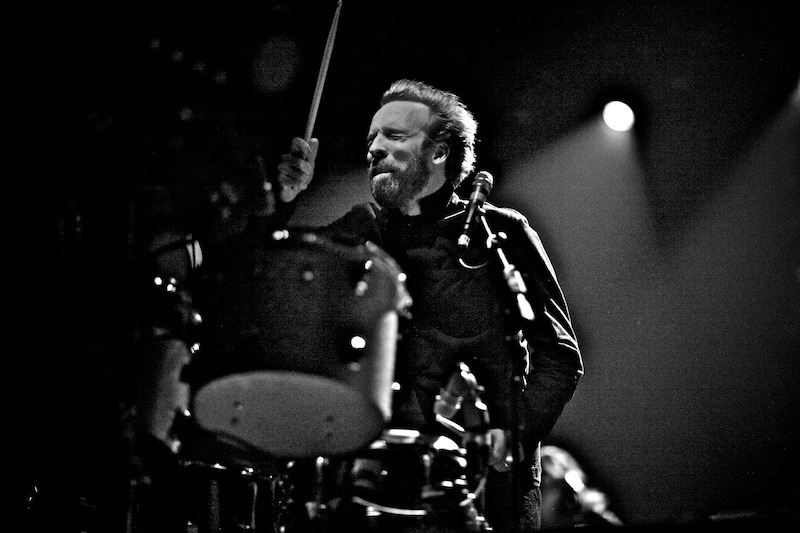 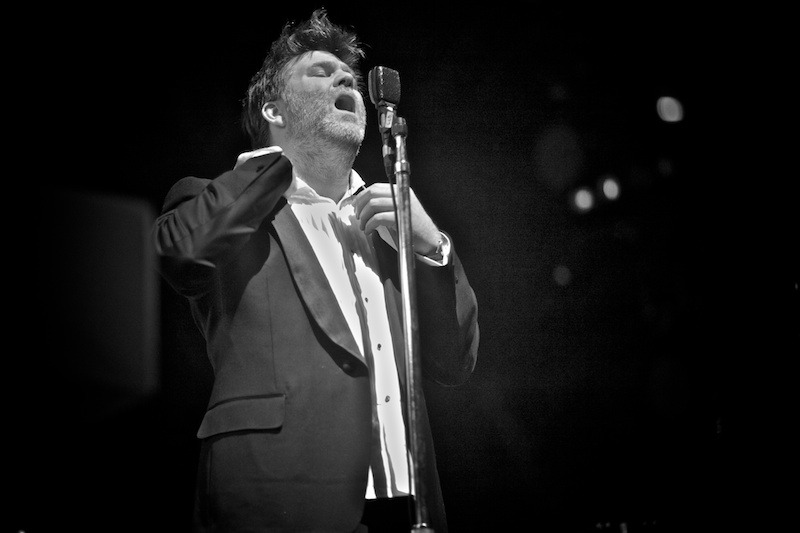 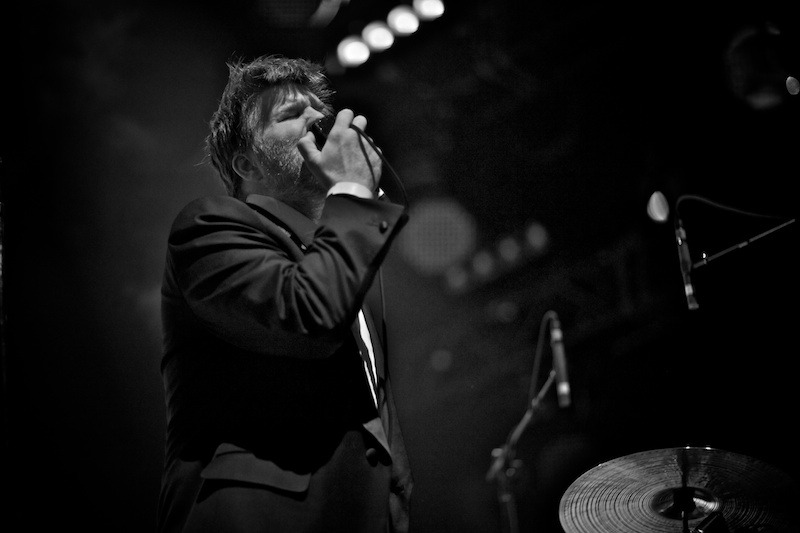 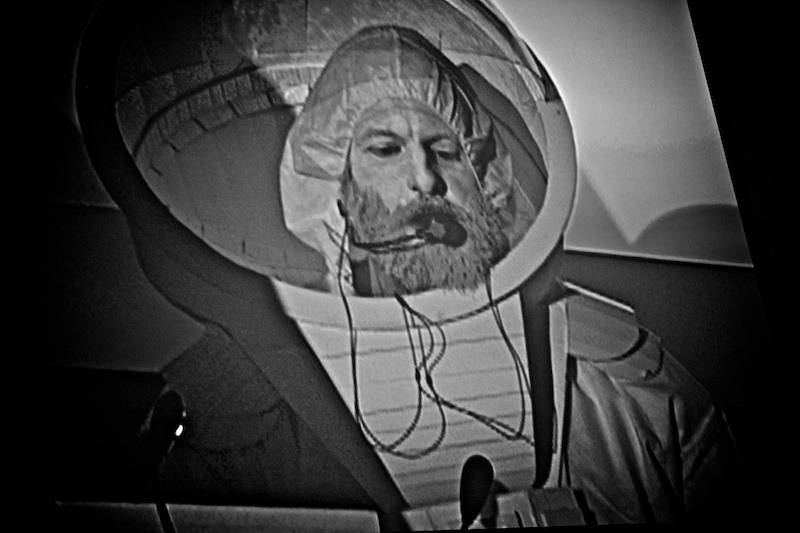 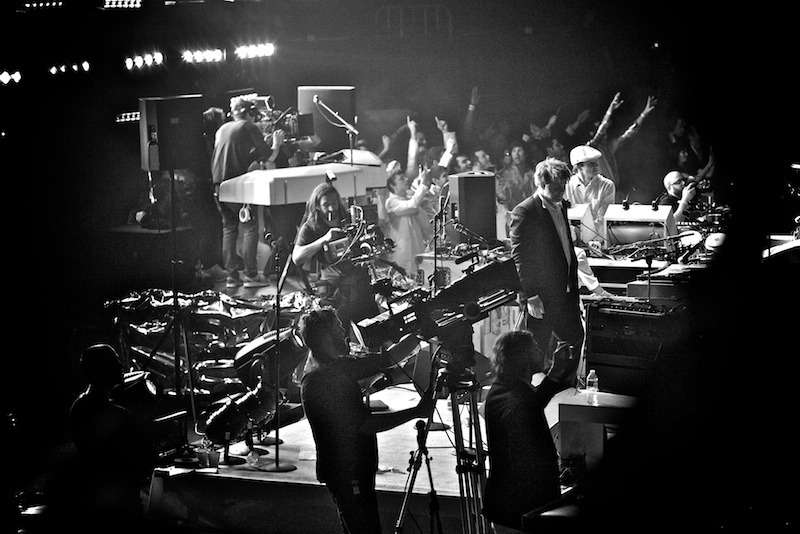 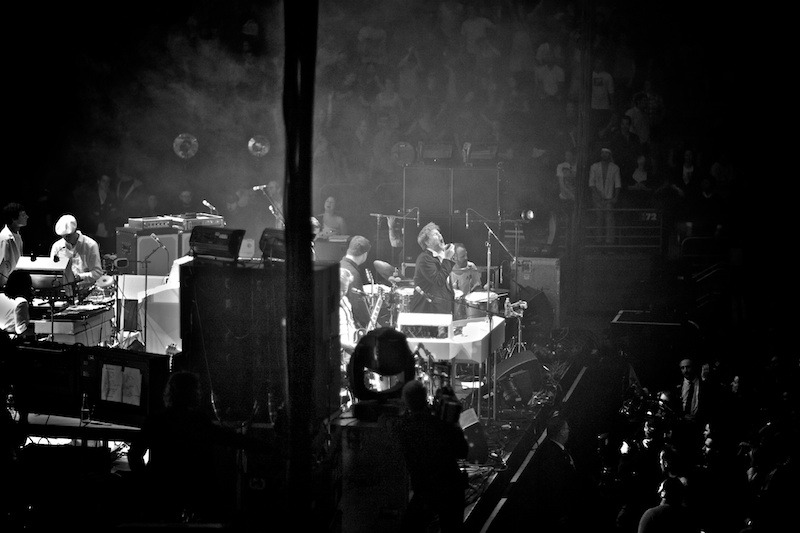 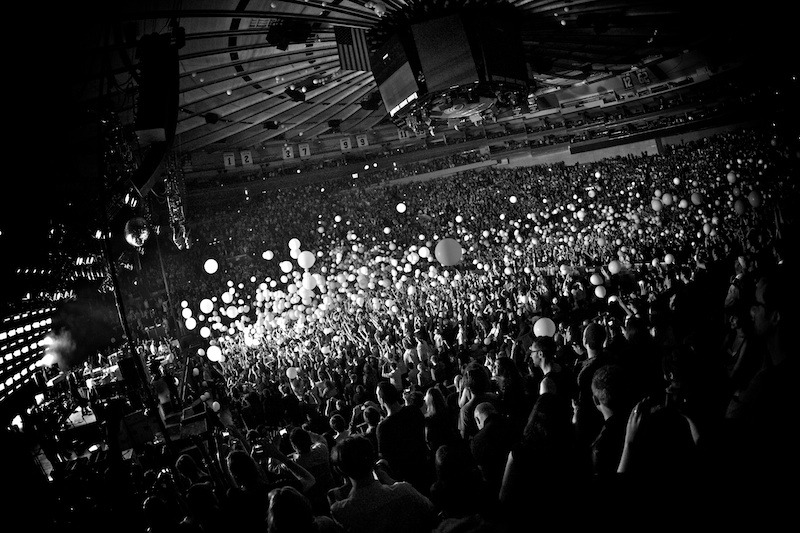 “It’s your show,” LCD Soundsystem frontman James Murphy shouted to a sold-out Madison Square Garden. The raging farewell by Murphy’s beloved group was a Last Waltz for New York’s early-’00s dance-rock scene. “I thought it would be really sad,” recalls keyboardist-vocalist Nancy Whang. “But it was just fun. The energy in the room was really charged.” Fans danced to near-exhaustion as LCD played songs from their entire catalog. With barely two months to prepare the nearly four-hour spectacle, featuring a choir, a horn section and a rickety spaceship, the band tackled a production scale beyond its experience. “It was held together with gum and string,” Whang admits. The night (captured in the 2012 film Shut Up and Play the Hits) ended in a snowstorm of balloons, culminating the band’s dream of throwing “the best funeral ever.” W.H.