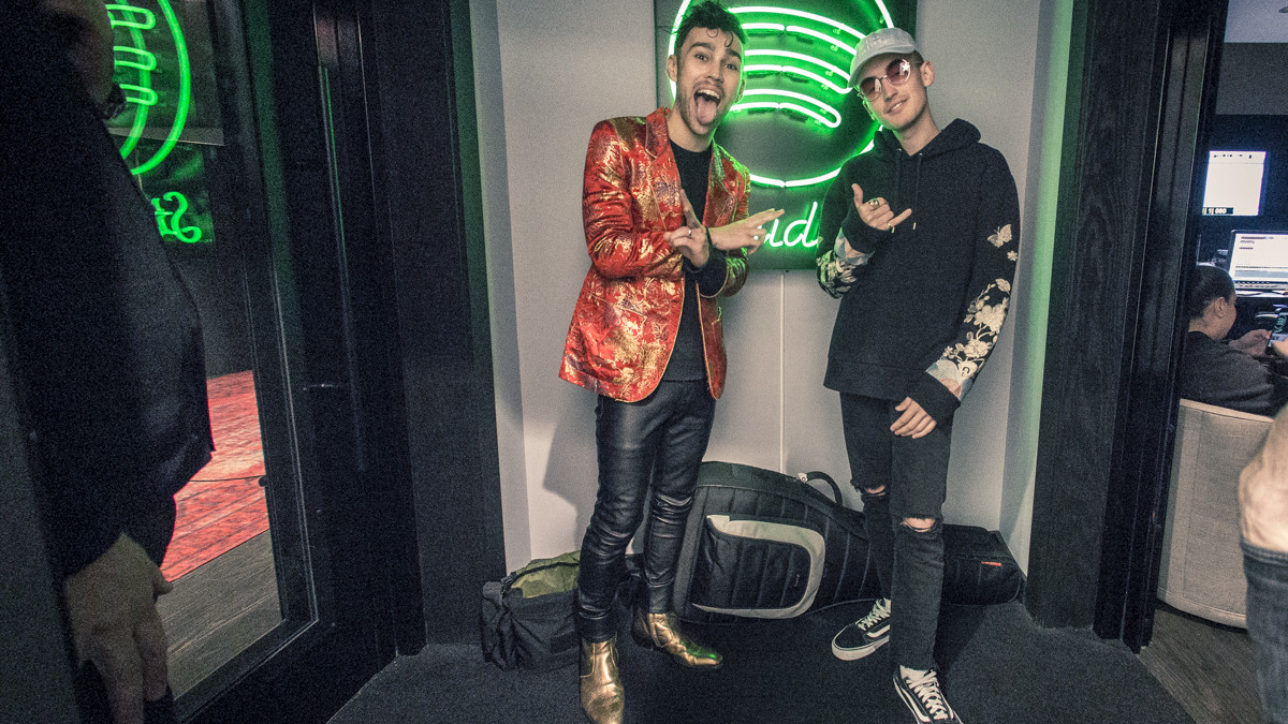 A New York City-born, Woodstock-raised pop/soul singer, actor, and dancer in the vein of artists like Bruno Mars, Cody Simpson, and One Direction, Maxwell George “MAX” Schneider began honing his chops at the age of three. He landed his first agent at 14 and spent his late teens writing music for Disney shows and starring in the Nickelodeon television series How to Rock. MAX issued his debut EP, First Encounters, in 2010, followed by an appearance on rapper Hoodie Allen‘s 2014 debut album, People Keep Talking. In 2015, MAX issued an EP called Wrong, as well as his Kickstarter-funded debut long-player, NWL, which included the Hoodie Allen-assisted hit single “Gibberish.” A sophomore effort, Hell’s Kitchen Angel, arrived in 2016, and included the single “Lights Down Low.” A slow-burn hit, “Lights Down Low” entered the Billboard Hot 100 a year after its initial release and kept climbing, eventually peaking at number 20 in 2018. – James Christopher Monger

Garrett Charles Nash better known by his stage name Gnash (stylized as gnash), is an American singer, songwriter, rapper, DJ and record producer. He released his debut extended play (EP), u, in March 2015 on SoundCloud and followed up with the me EP in December 2015. His third EP, titled us, was released in March 2016 and includes the single, “i hate u, i love u“, featuring Olivia O’Brien, which peaked at number 10 on the Billboard Hot 100 and reached number one in Australia.