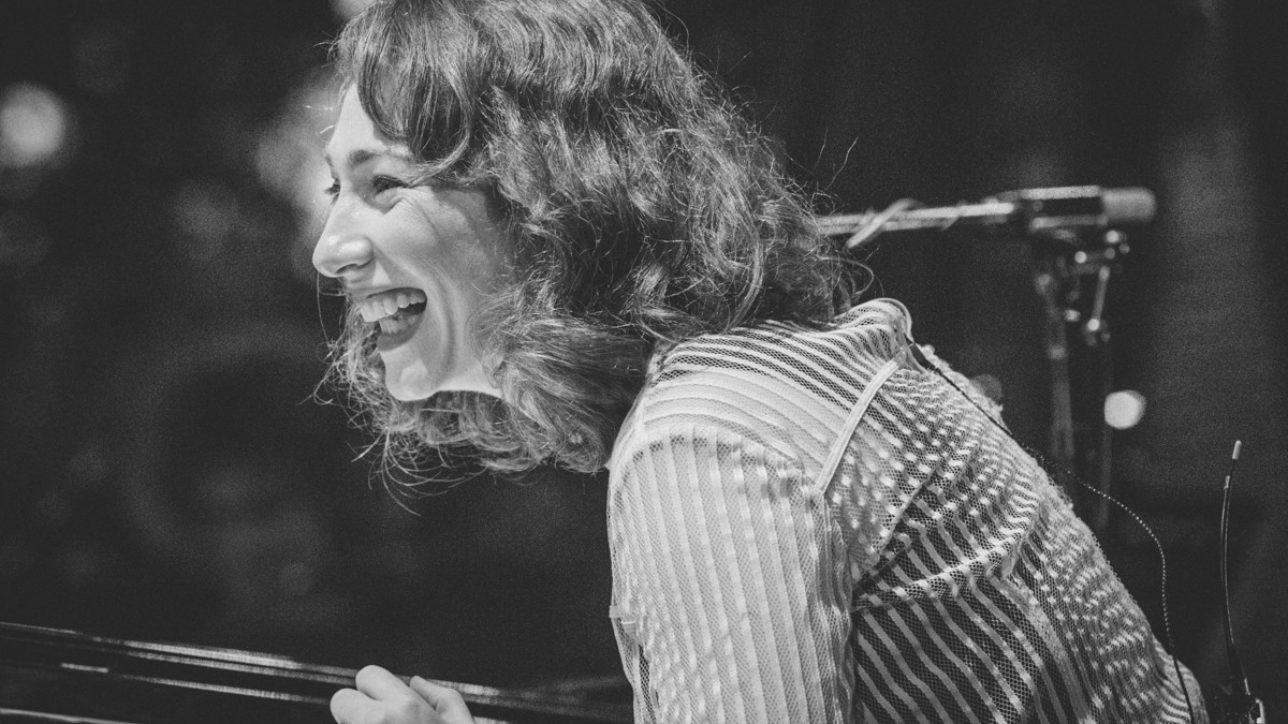 Regina Ilyinichna Spektor is a Russian-born American singer-songwriter and pianist. She was born in Moscow (former Soviet Union, now Russia), and began classical training on the piano at the age of six. When she was nine and a half years old, her family emigrated from the Soviet Union to the United States, where she continued her classical training into her teenage years; she began to write original songs shortly thereafter.

After self-releasing her first three records and gaining popularity in New York City’s independent music scenes, particularly the anti-folk scene centered on New York City’s East Village, Spektor signed with Sire Records in 2004 and began achieving greater mainstream recognition. After giving her third album a major label re-release, Sire released her fourth album, Begin to Hope, which would go on to achieve a Gold certification by the RIAA. Her following two albums, Far and What We Saw from the Cheap Seats, each debuted at number 3 on the Billboard 200. 2016’s Remember Us to Lifepeaked at 23 on the Billboard 200.