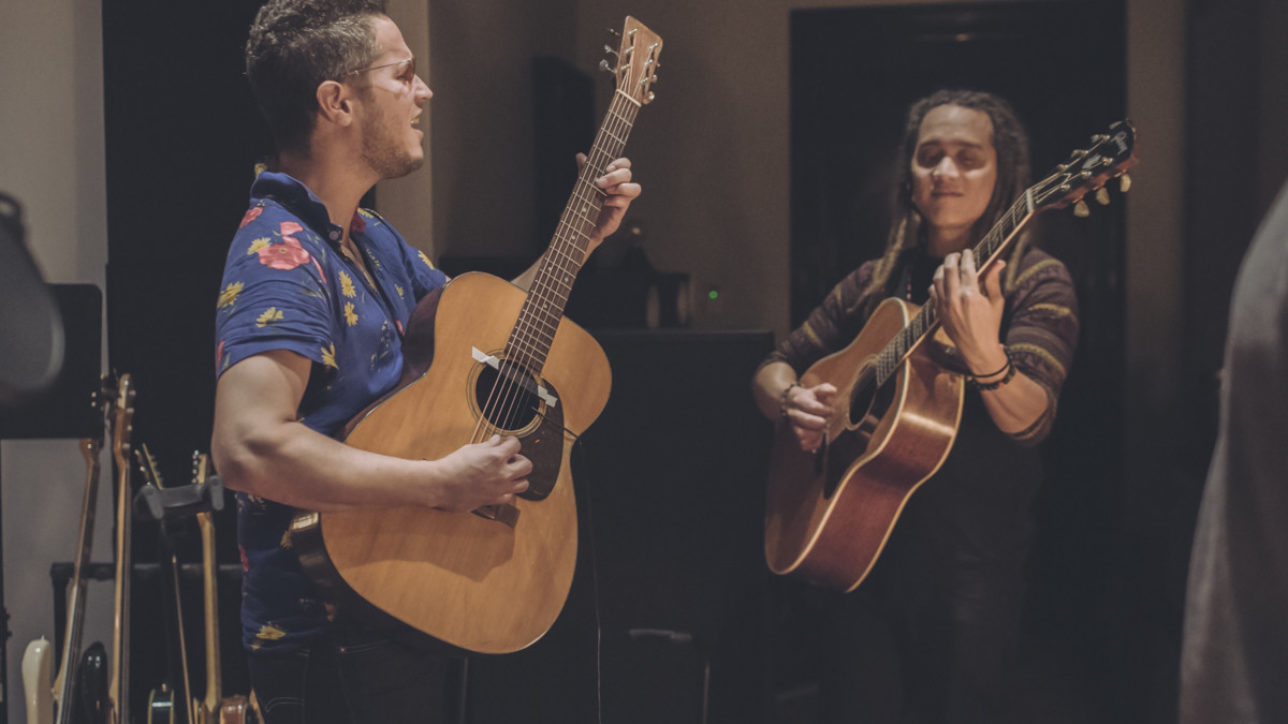 Vicente García is a Dominican singer, songwriter and composer. He is the former lead singer of the Dominican alternative rock band Calor Urbano, which he left in 2010 to pursue a solo career. Garcia has collaborated in concerts with renowned artists like Juan Luis Guerra, Alejandro Sanz, Cultura Profetica, Juanes, Ximena Sariñana and Maná among others.

Garcia began his career in 2002 as a member of the Dominican group Calor Urbano, where he worked as a vocalist and composer. With the group recorded one album, which won several awards. García announced he was leaving the group on 10 August 2010 to pursue a solo career.

On August 9 García signed in Hollywood, California with the label Capitol Latin, with which he launched his first solo album titled Melodrama. On August 25 he released his first single “Cómo Has Logrado”. The album was released on October 26. García debuted as a soloist in front of over 14,000 people in the KQ Live Concert event in San Juan, Puerto Rico, where he shared the stage with Juan Luis Guerra, Wisin y Yandel, Gilberto Santa Rosa and Kany García. On March 22, 2011, he performed alongside the Dominican-American urban bachata artist Prince Roycein the Casandra Awards.