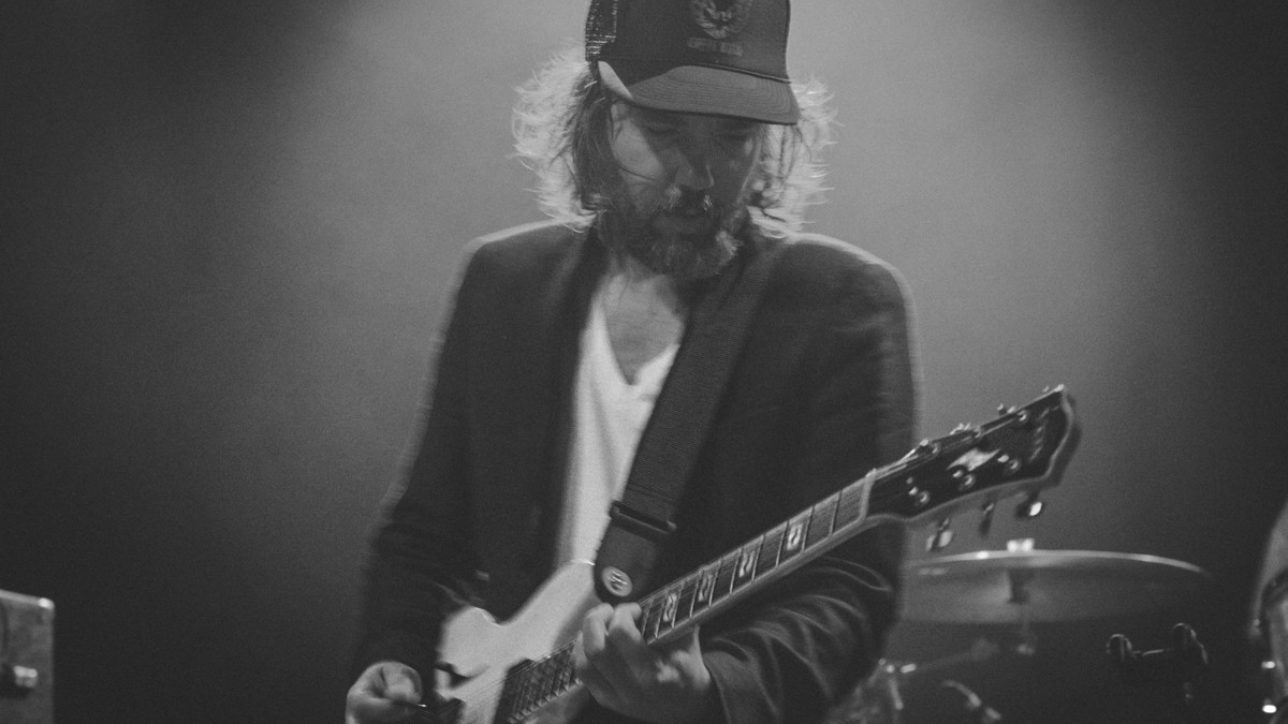 As much a creative collective as an indie rock band, Broken Social Scene is a Toronto-based ensemble whose flexible lineup has included some of the best and best-known musicians from the city’s left-of-center music community. The group, whose membership has been as small as two and as large as 15, has created an eclectic body of work that’s explored many stylistic avenues, from ambient minimalism to brightly orchestrated Baroque pop.