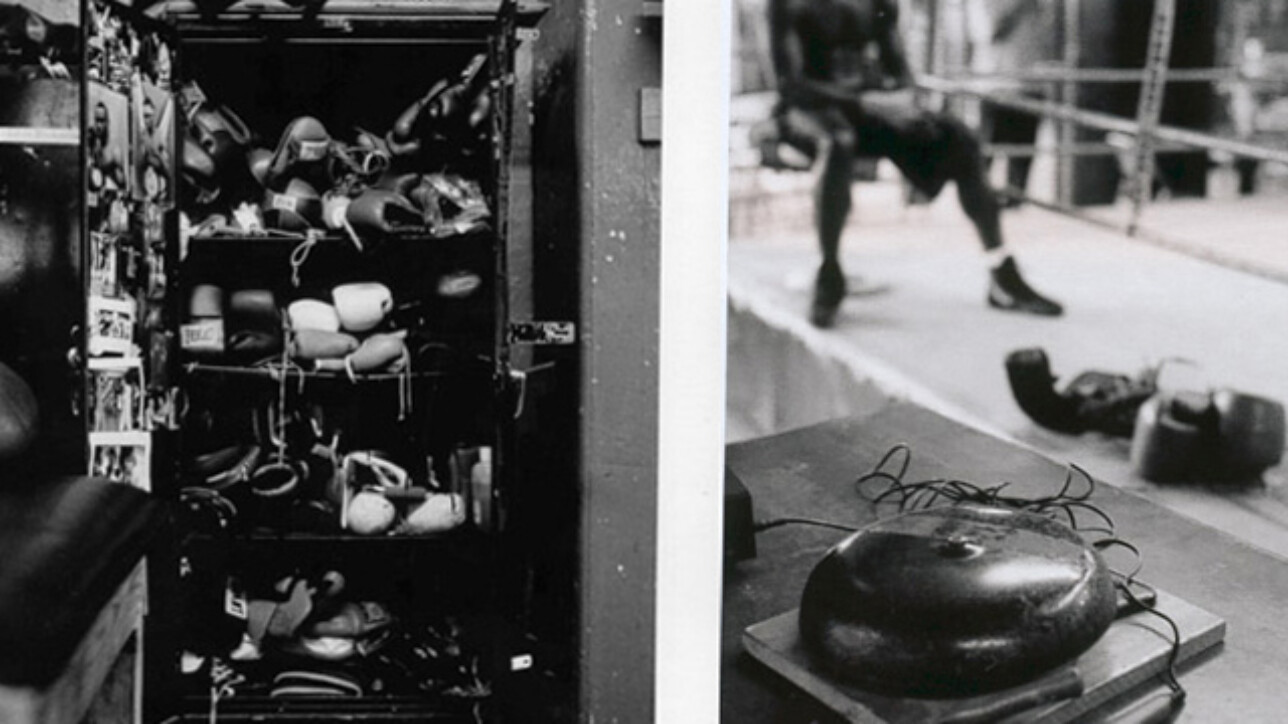 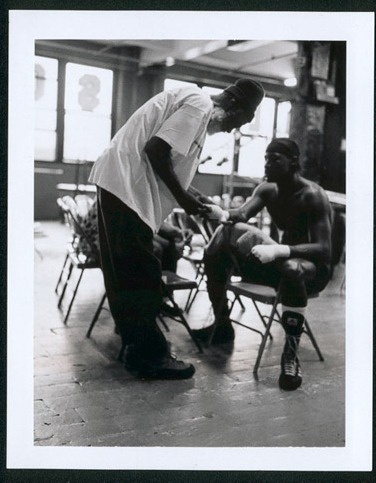 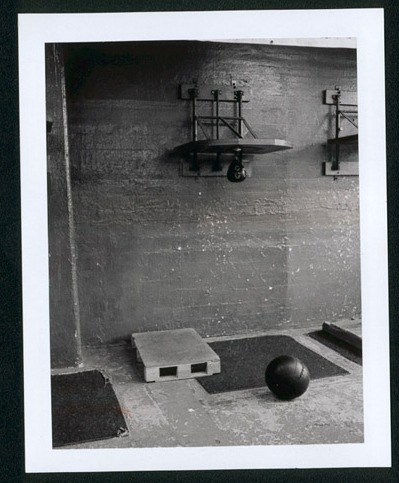 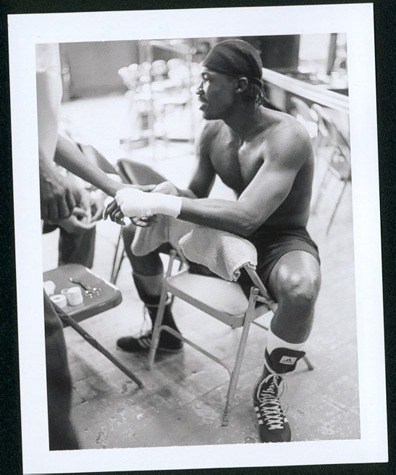 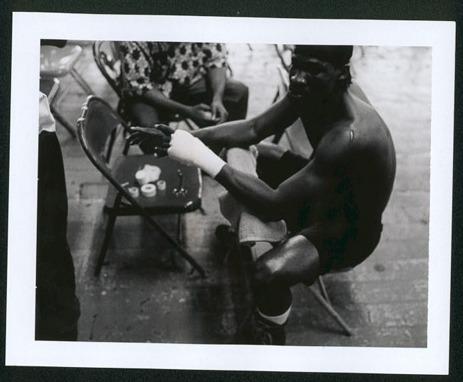 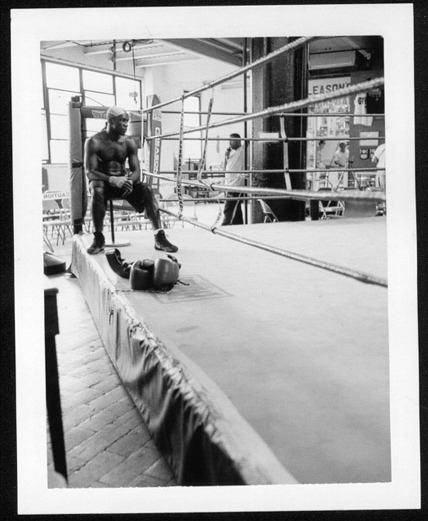 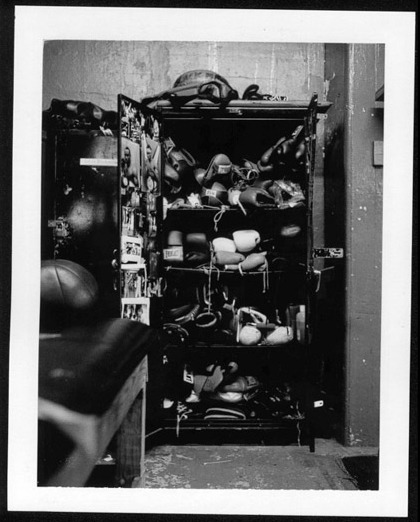 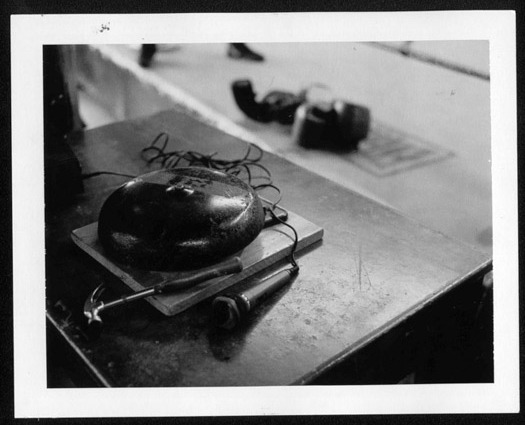 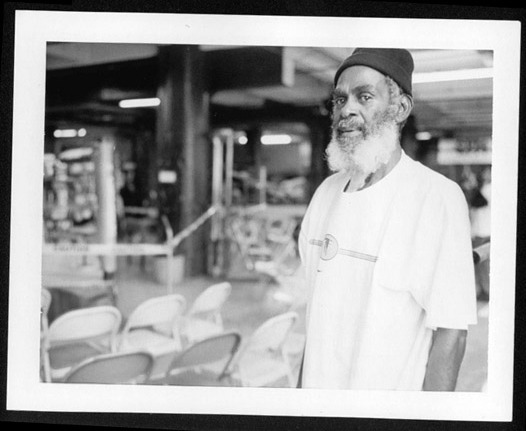 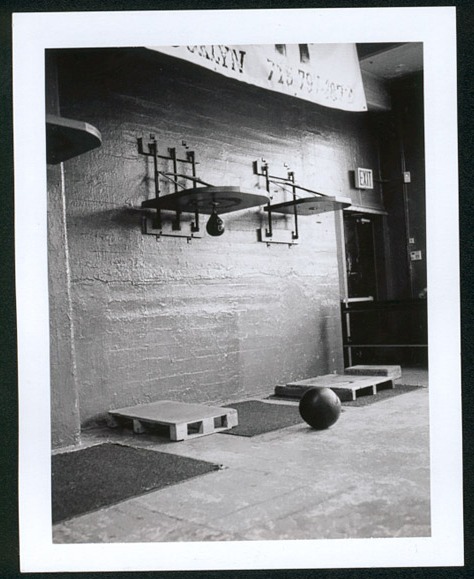 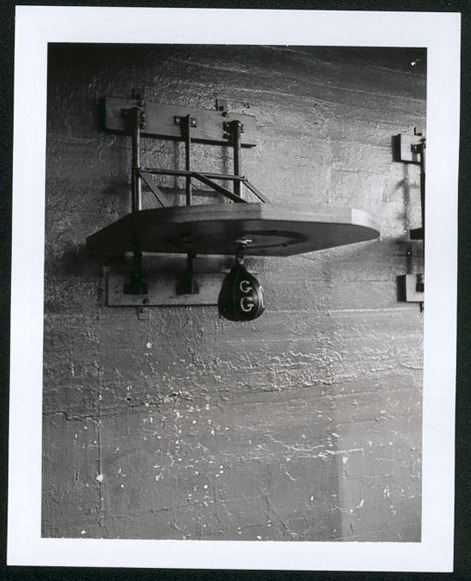 The Cathedral of Boxing

The gym was founded by Peter Gagliardi, a former bantamweight, who changed his name to Bobby Gleason. It moved to Manhattan and then to Brooklyn. Gleason’s is now owned by Bruce Silverglade.

There is a sign on the wall at Gleason’s, posting an invitation from the poet Virgil: “Now, whoever has courage, and a strong and collected spirit in his breast, let him come forward, lace on the gloves and put up his hands.” (Aeneid 5.363-364)

There is an illustrated book called: “At Gleason’s Gym.”

Owner Bruce Silverglade and Gleason’s trainer Hector Roca co-authored the book The Gleason’s Gym: total body boxing workout for women, with a foreword by actor Hilary Swank. There is a book called: White Coller Boxing: One Man’s Journey From the Office to the Ring, in which John E. Oden describes Gleason’s Gym in Chapter 6.

In 2015, part of episode 18, season 4, of the television comedy show “Impractical Jokers” took place at the gym.