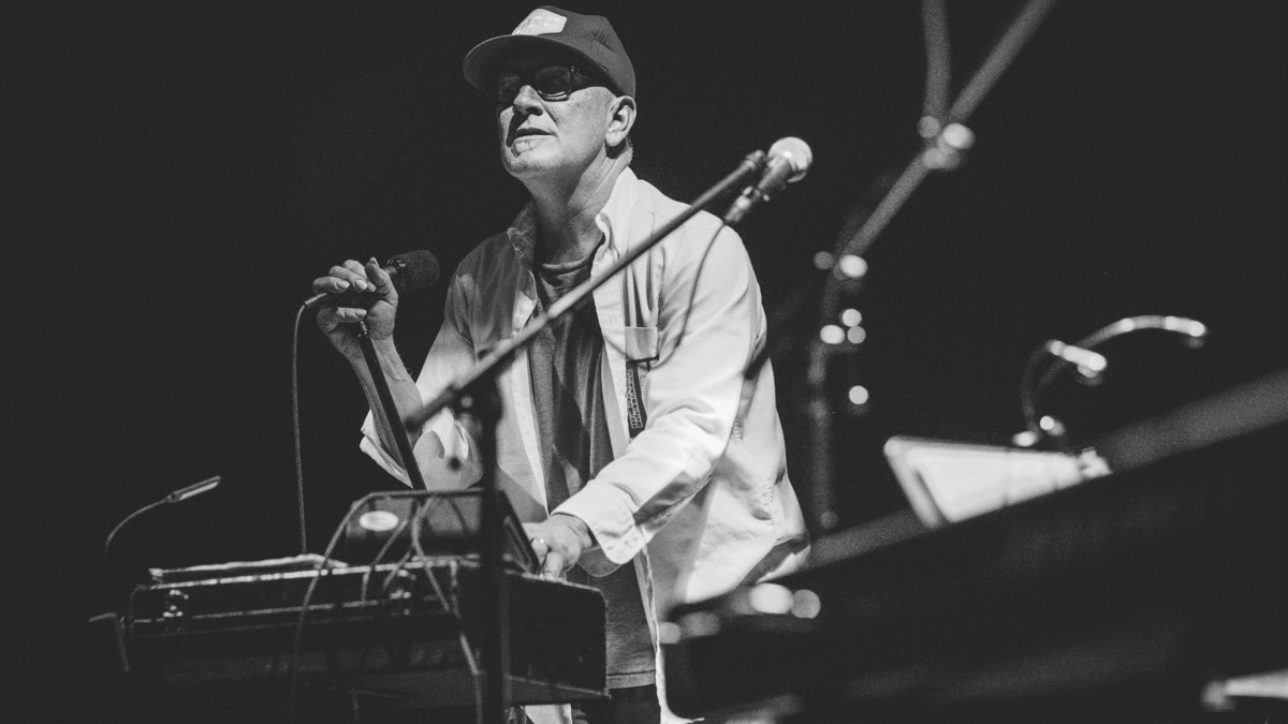 Lambchop, originally Posterchild, is an American band from Nashville, Tennessee. Lambchop is loosely associated with the alternative country genre. AllMusicreferred to them as “arguably the most consistently brilliant and unique American group to emerge during the 1990s”.

Never a band with a “core” lineup, Lambchop has consisted of a large and fluid collective of musicians focused around its creative centre, frontman Kurt Wagner. Initially indebted to traditional country, the music has subsequently moved through a range of influences including post-rock, soul and lounge music.

Whatever the style, the characteristic mood of Lambchop’s music is evoked by Wagner’s distinctive songwriting: lyrically subtle and ambiguous, the vocals melodic but understated. American Songwriter described Wagner’s lyrics as “witty and deeply insightful.”

They were the backing band for Vic Chesnutt on his 1998 album, The Salesman and Bernadette.

J Roddy Walston and the Business