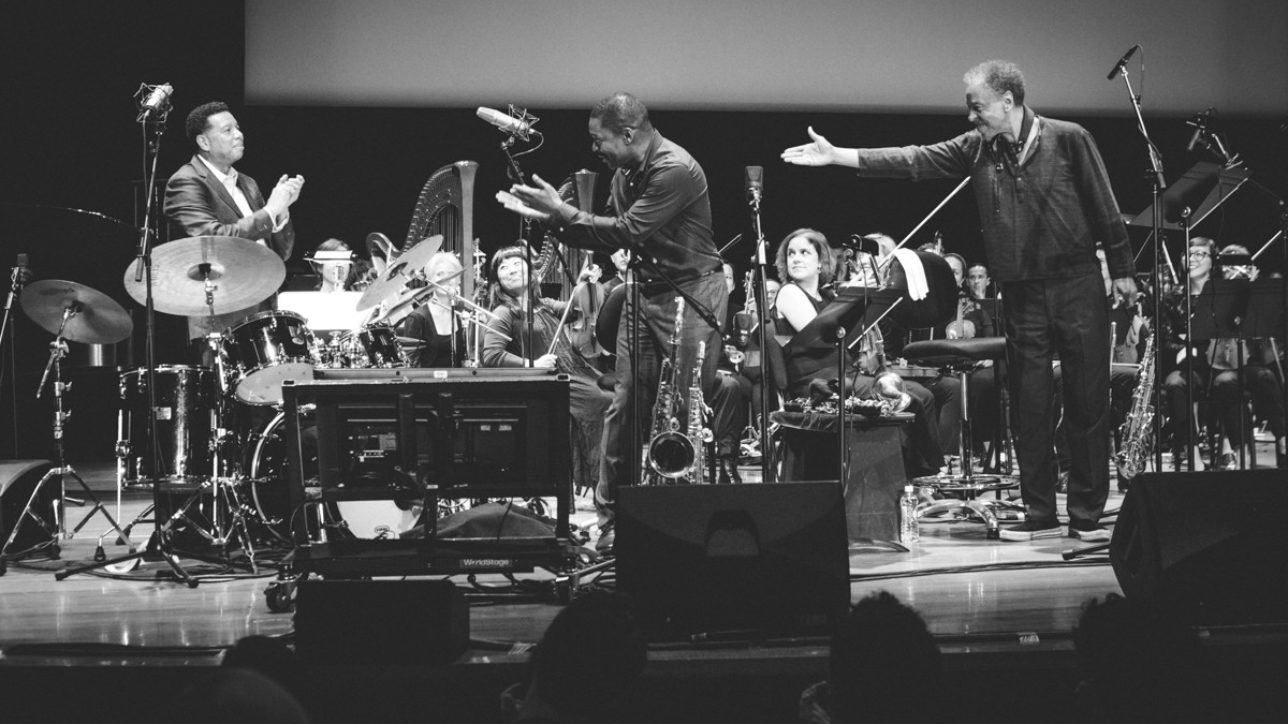 Burroughs’s novel—an experimental, nonlinear set of vignettes about a junkie known sometimes as William Lee—was released in 1959, the same year as Coleman’s album The Shape of Jazz to Come, and the two artists both inhabited the same fringes. Listen closely to hear Coleman’s composition “Midnight Sunrise” from the album Dancing in Your Head. Burroughs was at the 1973 recording session.