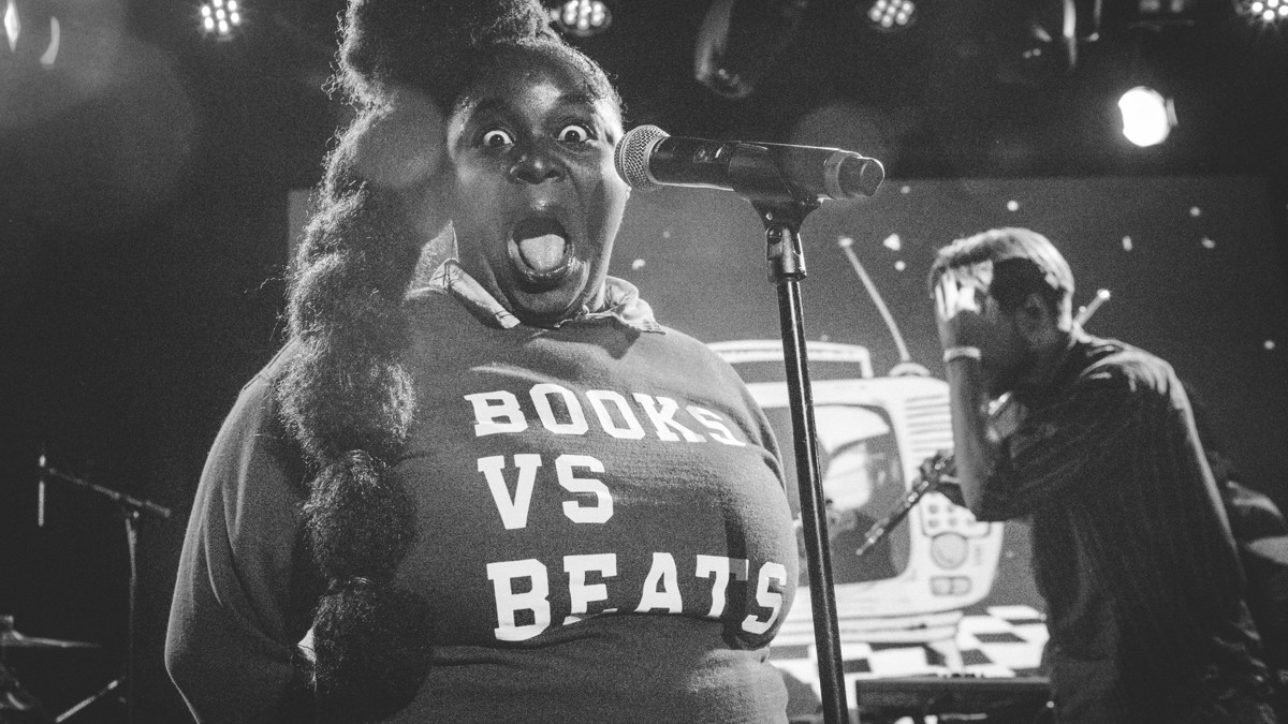 Members of Tank and the Bangas met at a New Orleans open mic show called Liberation Lounge at Blackstar Cafe and Books in the Algiers section of New Orleans and formed the group in 2011.

Writing in The Washingtonian, Heather Rudow described the group’s work as “lively fusion of funk, soul, hip hop, rock, and spoken word.” Speaking to the Times-Picayune, the musicians in the group mentioned a variety of genres they identify with, including rock, folk, gospel and Anjelika “Jelly” Joseph’s invention “Soulful Disney“. In addition to Disney, the group has also mentioned anime as influence on the group’s “childlike” and “magical” sensibility, in Ball’s words. In the Financial Times, Joshua David Stein said, “Tank and the Bangas don’t conform to the jazz stereotypes trotted out in the lobbies of convention hotels or milked on Frenchman Street. It’s New Orleans but it’s New Orleans now.”

In The Village Voice, Rajul Punjabi described the group’s debut album ThinkTank as “sincere and eclectic. Ball’s vocals are strong and versatile—evidence of her childhood in church—and she coasts through sweet melodies and wide-ranging vocal undulations reminiscent of Nicki Minaj’s character voices. She throws gentle shade when reminded of this — ‘I’ve been doing that before she came out,’ she says. “