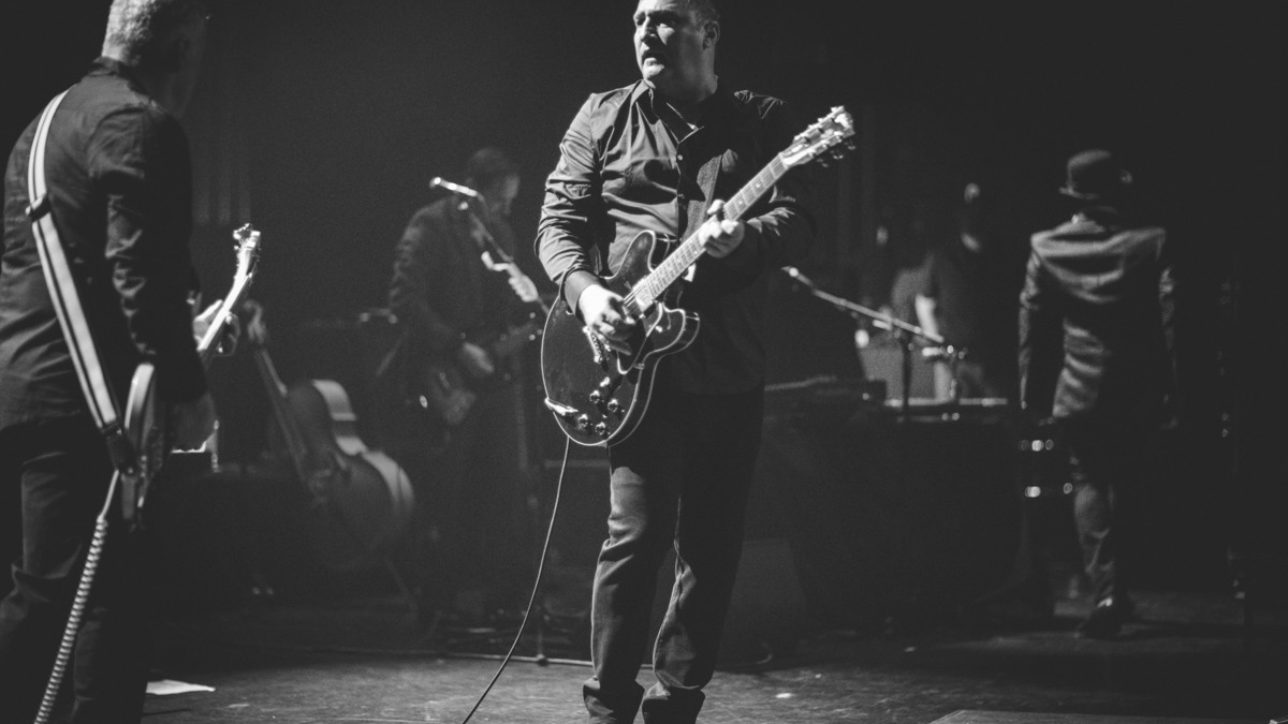 The Afghan Whigs are an American rock band from Cincinnati, Ohio, United States. Originally active from 1986 to 2001, they have since reformed. The group – with core members Greg Dulli (vocals, rhythm guitar), Rick McCollum (lead guitar), and John Curley (bass) – rose up around the grunge movement, evolving from a garage band in the vein of the Replacements to incorporate more R&B and soul influences into their sound and image. After releasing their first album independently in 1988, the band signed to the Seattle-based label Sub Pop. They released their major-label debut and fourth album, Gentlemen, in 1993. Pitchfork described them as “one of the few alt-bands to flourish on a major label” in the 1990s.

Dulli frequently claimed in interviews that the band would never get back together following their dissolution in 2001 but the group announced in December 2011 that they would reunite.