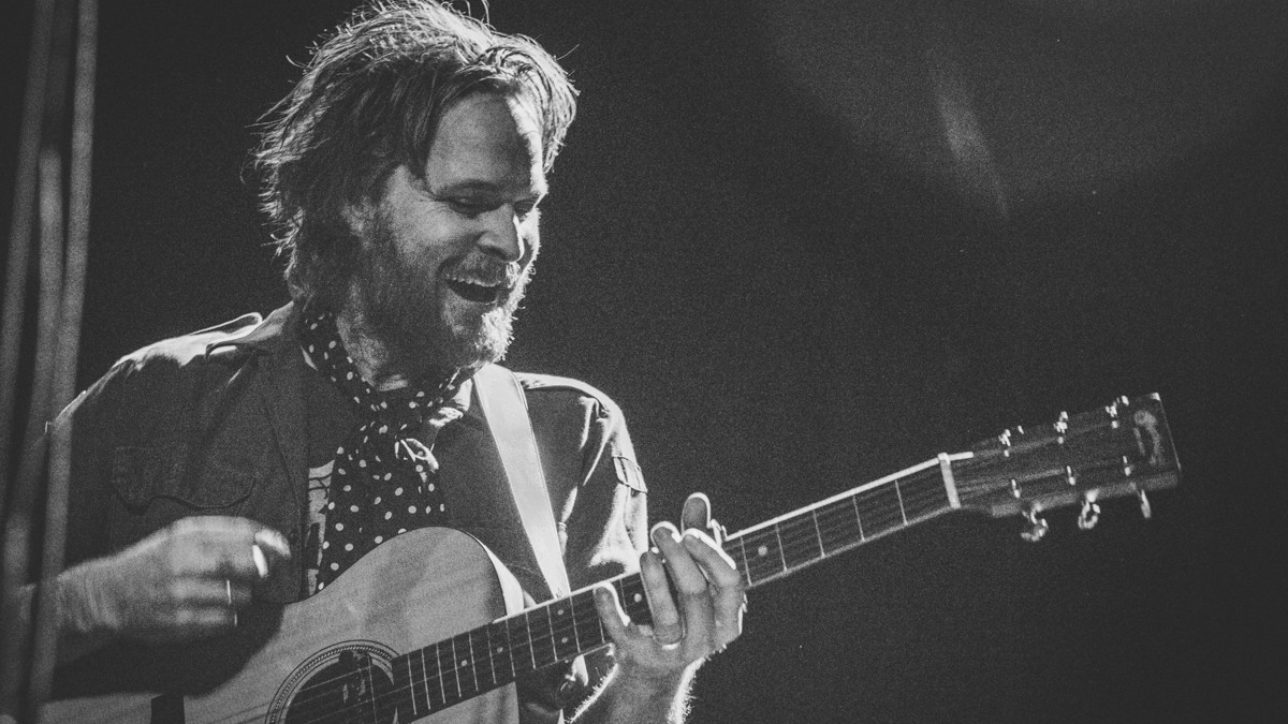 Hiss Golden Messenger is an American folk music band, originating from Durham, North Carolina, led by MC Taylor. For the various recordings he is joined by a number of guest musicians. After releasing his earlier material on his own label, Taylor signed with Merge Recordsin 2014. In 2016 he released the album Heart Like a Levee and embarked on an international tour.

The band’s music contains elements from various musical genres, such as folk, country, dub, country soul, rhythm and blues, bluegrass, jazz, funk, swamp pop, gospel, blues, and rock. The band’s style was also described as “alternative country” and “country rock.”The band’s main influences include the Beatles, The Byrds, and Buffalo Springfield. The band has been compared to Will Oldham and Bill Callahan.