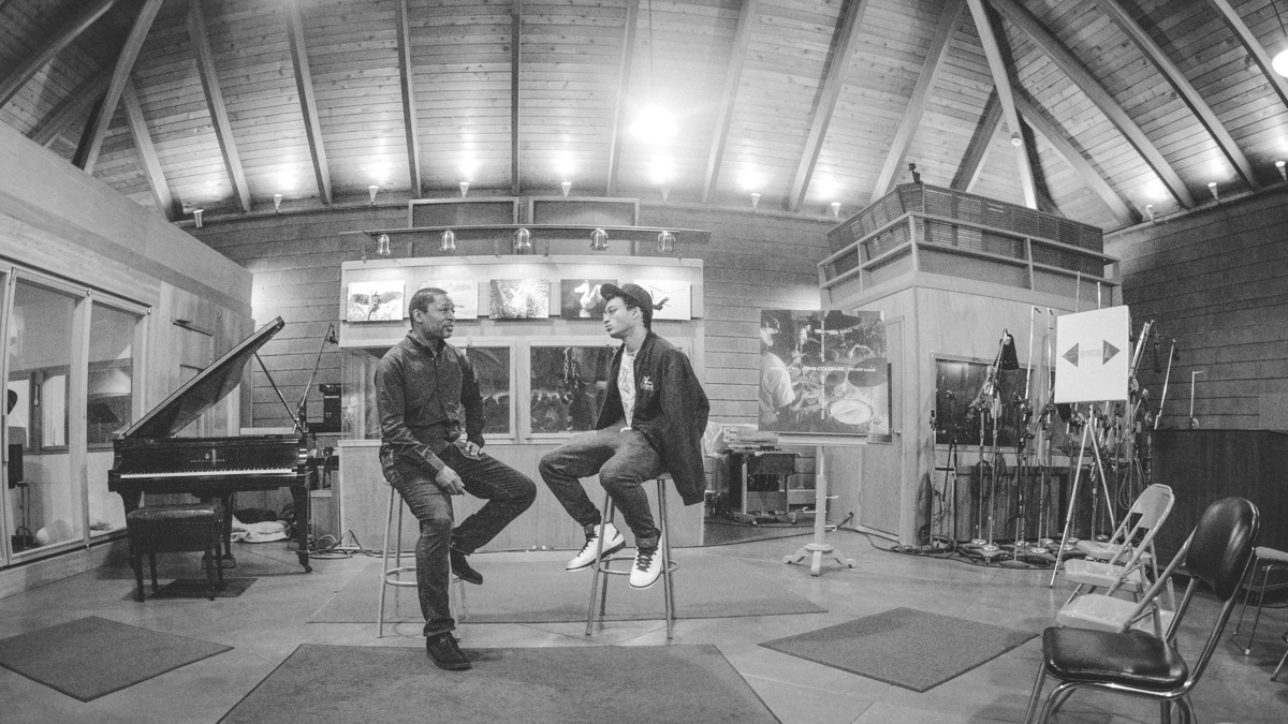 John Coltrane – Both Directions at Once: The Lost Album

Both Directions at Once: The Lost Album is a studio album recorded by saxophonist John Coltrane for Impulse! Records that was first released in 2018. The recordings were made in 1963 during Coltrane’s Classic Quartet period and were lost for decades.

On March 6, 1963, Coltrane and his Classic Quartet—including double bassist Jimmy Garrison, drummer Elvin Jones, and pianist McCoy Tyner—entered Van Gelder Studio in New Jersey and recorded a session that was lost for decades after its master tape was destroyed by Impulse Records to cut down on storage space. The seven tracks making up this album survived as a copy Coltrane gave to his wife. The standard issue of the album includes one recording of each track and expanded deluxe editions include multiple takes, including several of the title track from Impressions.

The source tape was formerly in the possession of Coltrane’s first wife Juanita Naima. Van Gelder made a separate copy of Coltrane’s sessions for the saxophonist to listen at home. After the Guernsey’s auction house announced plans to sell Coltrane related artefacts in 2005, the record company intervened to prevent the sale of the tapes and acquired them. Coltrane’s son Ravi and studio executive Ken Druker assembled the final album with liner notes written by Sonny Rollins.

Ravi Coltrane is the son of saxophonist John Coltrane and jazz pianist Alice Coltrane. He is also a cousin of experimental music producer Steven Ellison, aka Flying Lotus. He was raised in Los Angeles, California, and was named after sitar player Ravi Shankar. Coltrane was not yet two years old in 1967 when his father died.