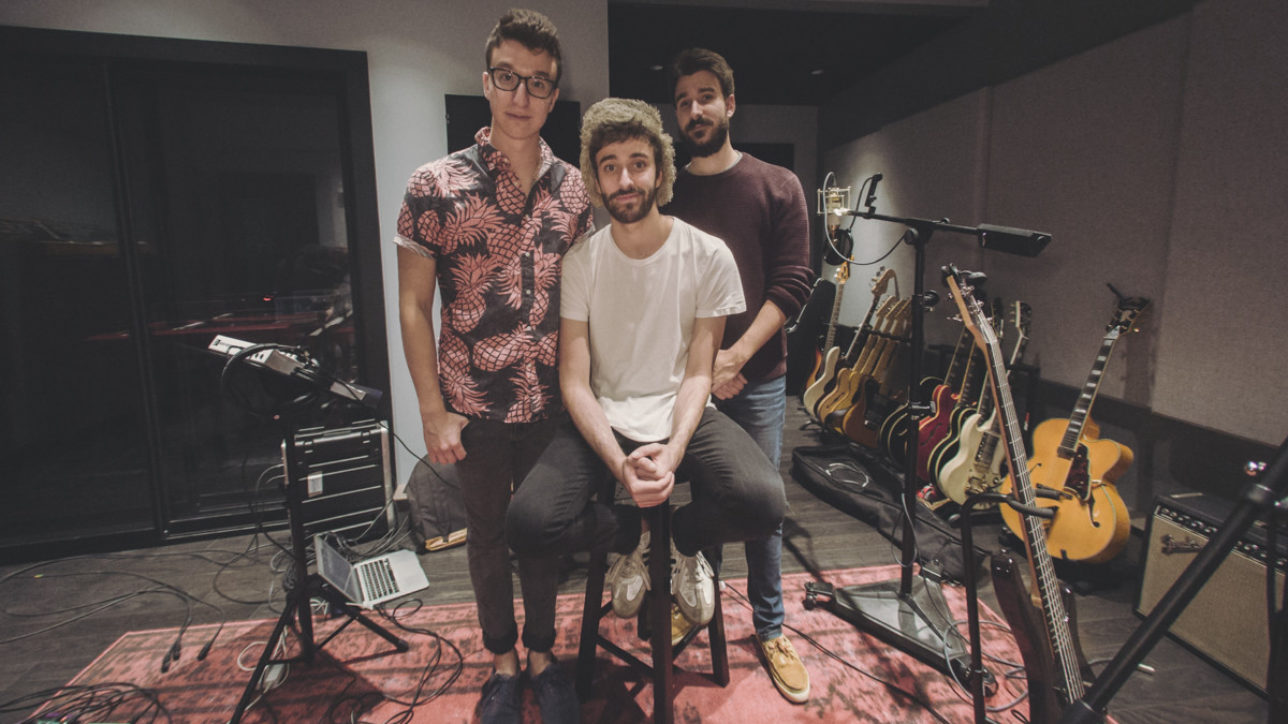 AJR is an American indie pop band composed of multi-instrumentalist brothers Adam, Jack and Ryan Met. The band is a DIY pop group who write, produce and mix their own material in the living room of their Chelsea apartment. Their top 3 successful songs include “Weak“, “I’m Ready” and “Sober Up“. Their music style has been described as “electric”, combining elements of pop, doo-wop, electronic, and dubstep.

The band name “AJR” comes from the first initials of Adam, Jack, and Ryan.