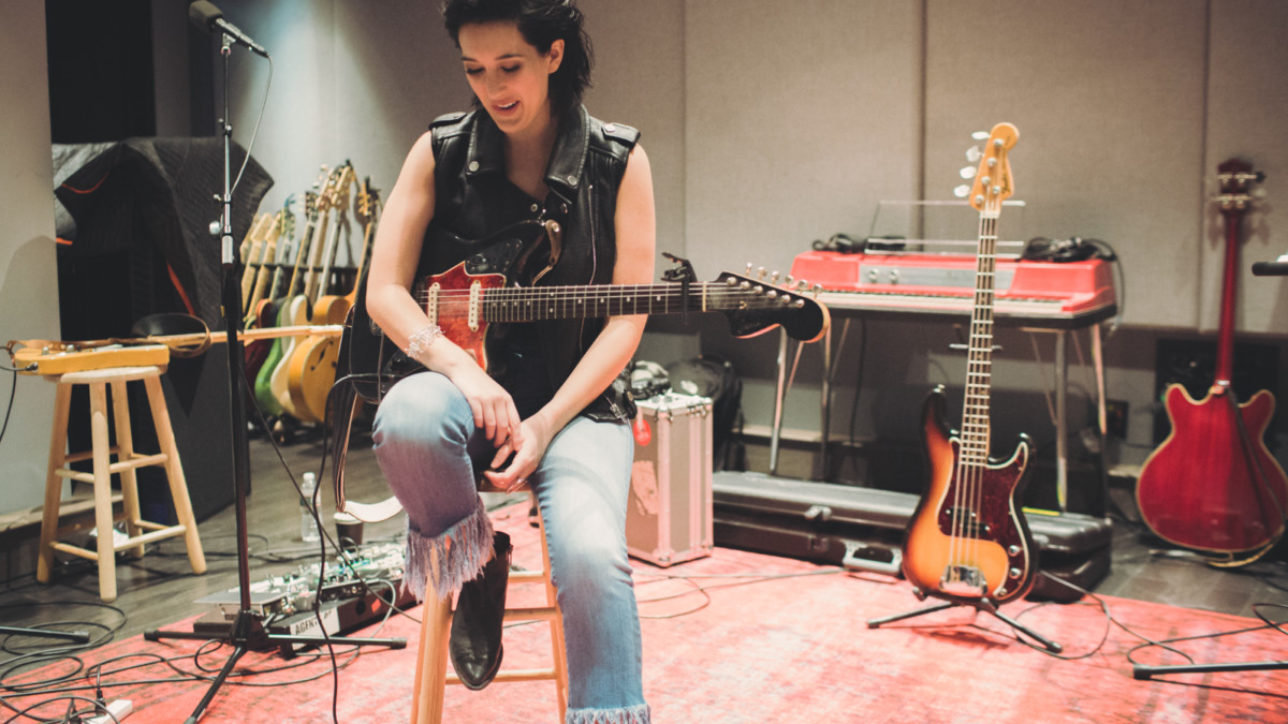 Aubrie Sellers is an American country music singer and songwriter. She is the daughter of singer/songwriters Jason Sellers and Lee Ann Womack; and the stepdaughter of music producer Frank Liddell. Sellers’s debut album, New City Blues, was released on January 29, 2016 through Carnival Music. Many of the songs on New City Blues were co-written with Adam Wright.

She was featured on Dr. Ralph’s 2015 album, Ralph Stanley and Friends: A Man of Constant Sorrow, where she sang “White Dove” with her mother, Lee Ann Womack.