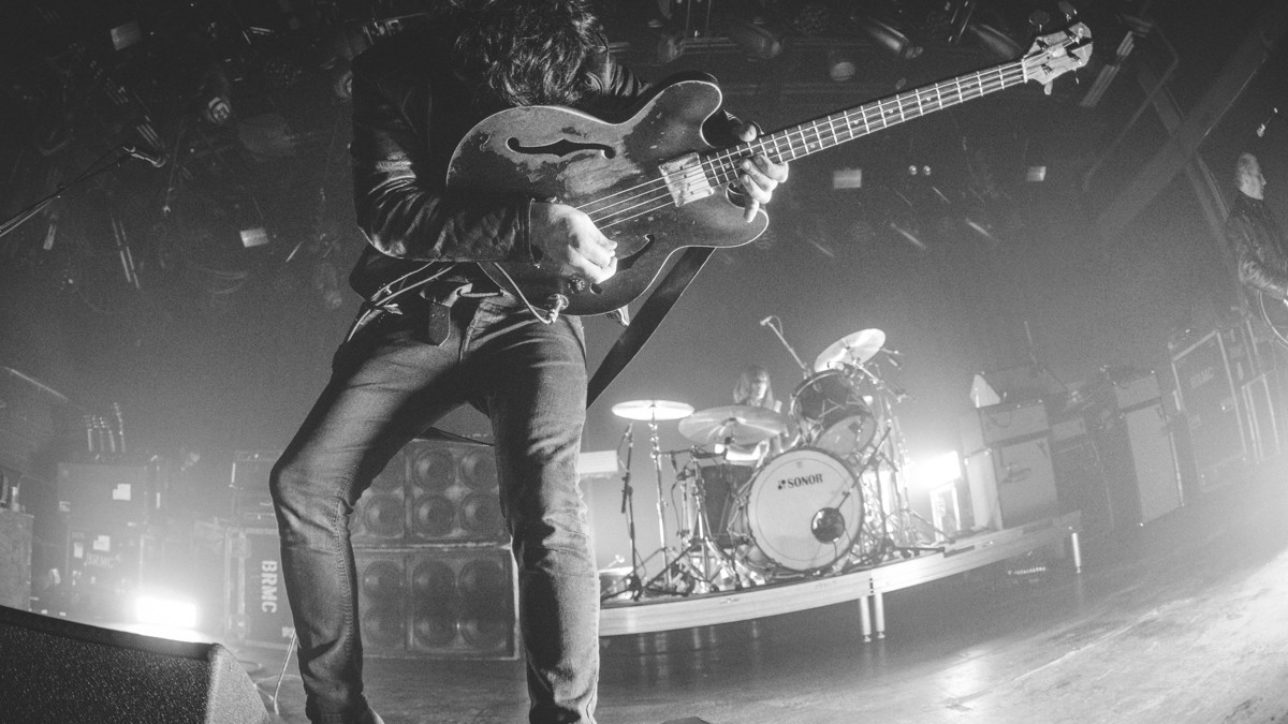 The band was formed in 1998, originally called The Elements. After discovering that another band had the same name, the members changed the name to Black Rebel Motorcycle Club, after Marlon Brando‘s motorcycle gang in the 1953 film The Wild One.

Bassist Robert Levon Been and guitarist Peter Hayes met at high school in the San Francisco Bay Area city of Lafayette and quickly formed a band; Hayes having recently left The Brian Jonestown Massacre. Been has said in interviews that Hayes had a turbulent home life and would park and sleep in his car outside the Been household. After about a year of doing this, Been and his father Michael persuaded Hayes to live with them.  Later, the pair started looking for a drummer. They met Nick Jago, from Devon, England, who had moved to California to be with his parents after spending some time at Winchester School of Art, where he was studying fine art. The vocals are shared between Been and Peter Hayes.