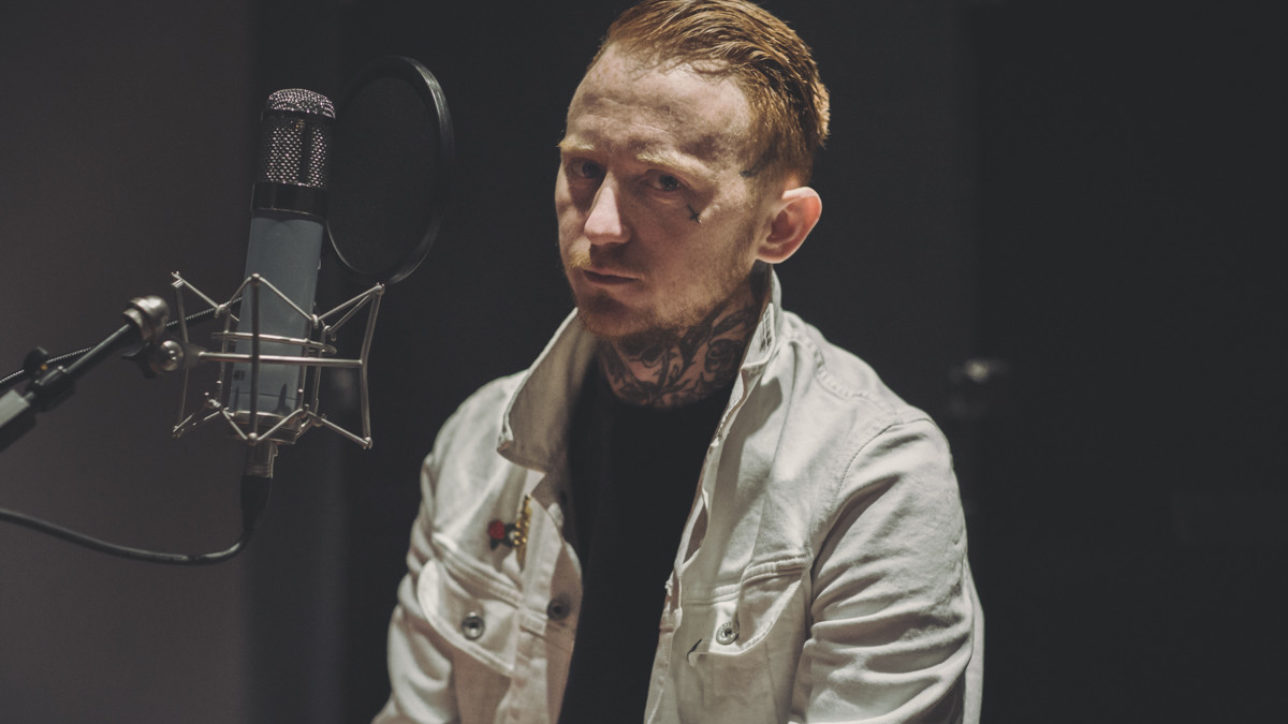 Frank Carter & The Rattlesnakes are an English punk rock band formed in 2015 by former Gallows and Pure Love frontman Frank Carter. They released one EP in May 2015 called Rotten, and launched their debut album Blossom via Kobalt Label Services in August 2015. They revealed their second studio album, entitled Modern Ruin, on 28 September 2016, which was released in January 2017 via International Death Cult. The album was produced by Thomas Mitchener at the Studio Broadfields in Watford.