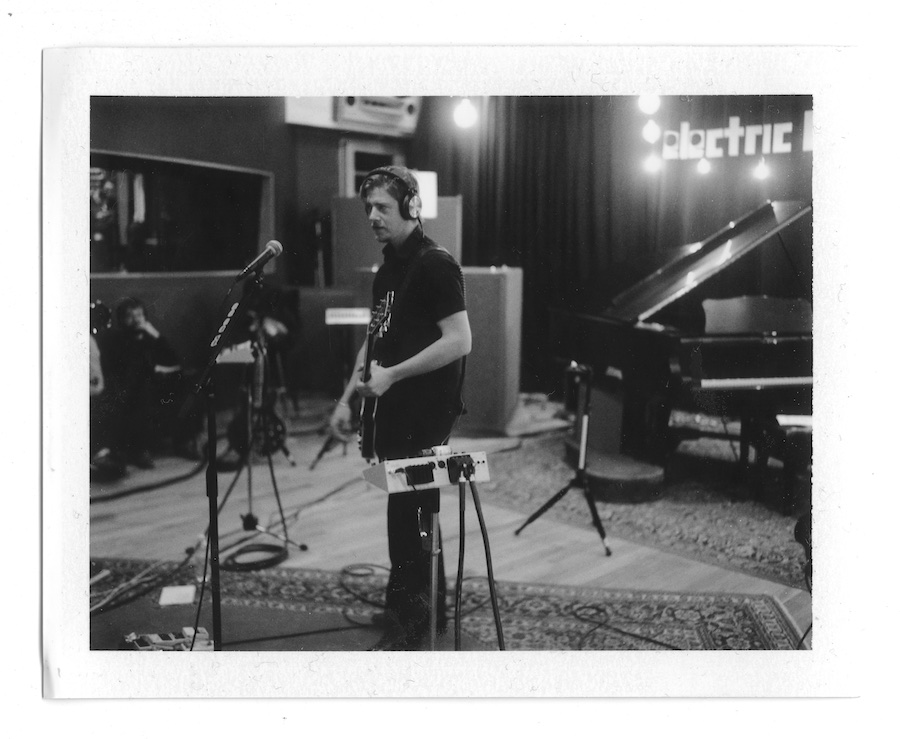 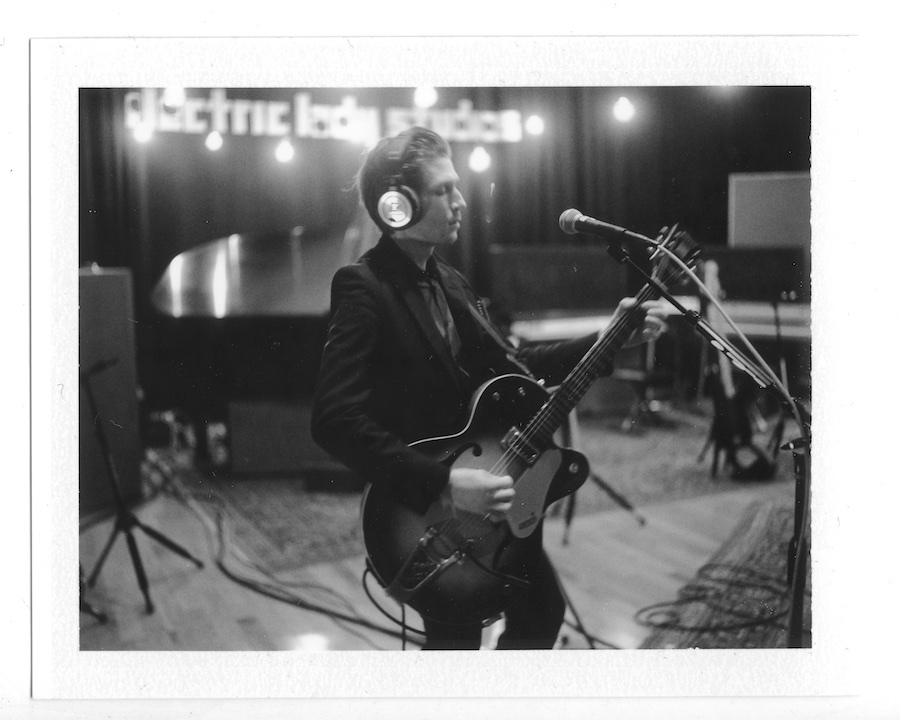 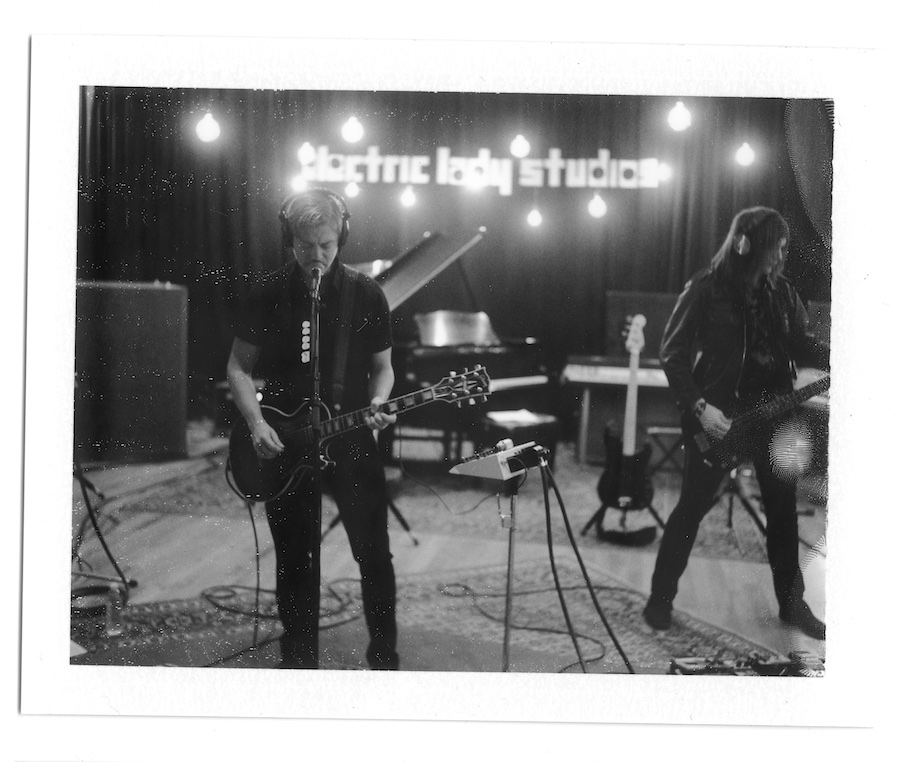 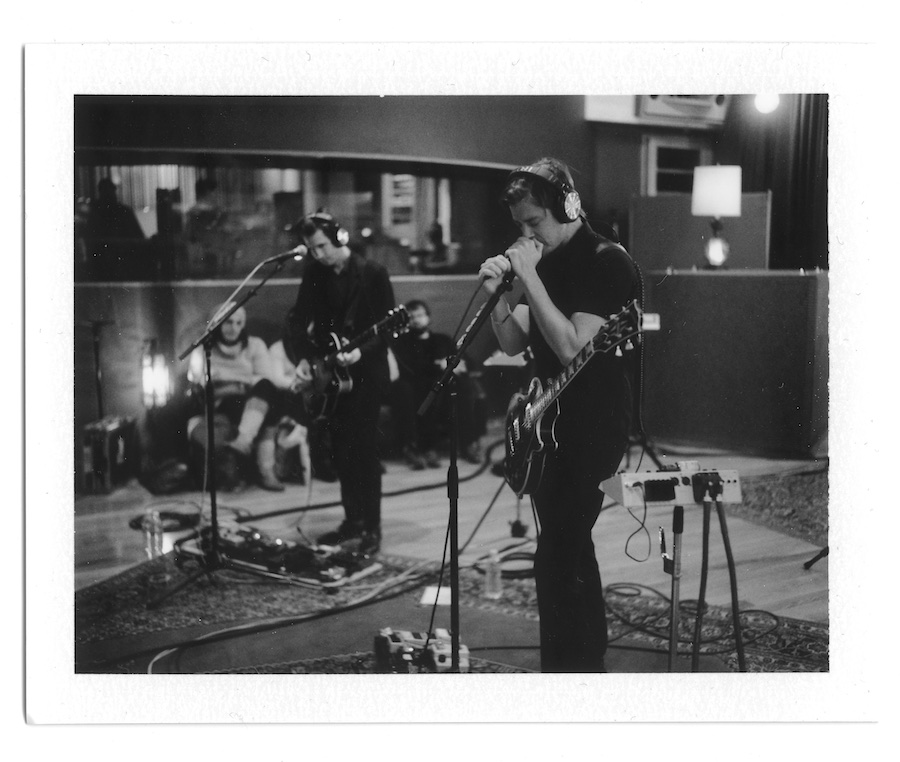 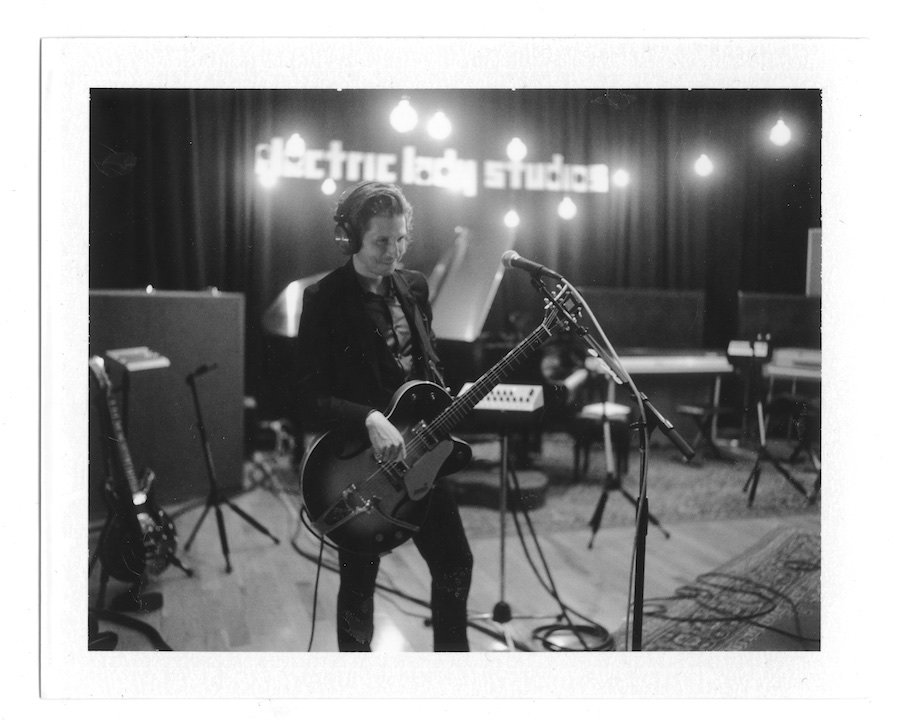 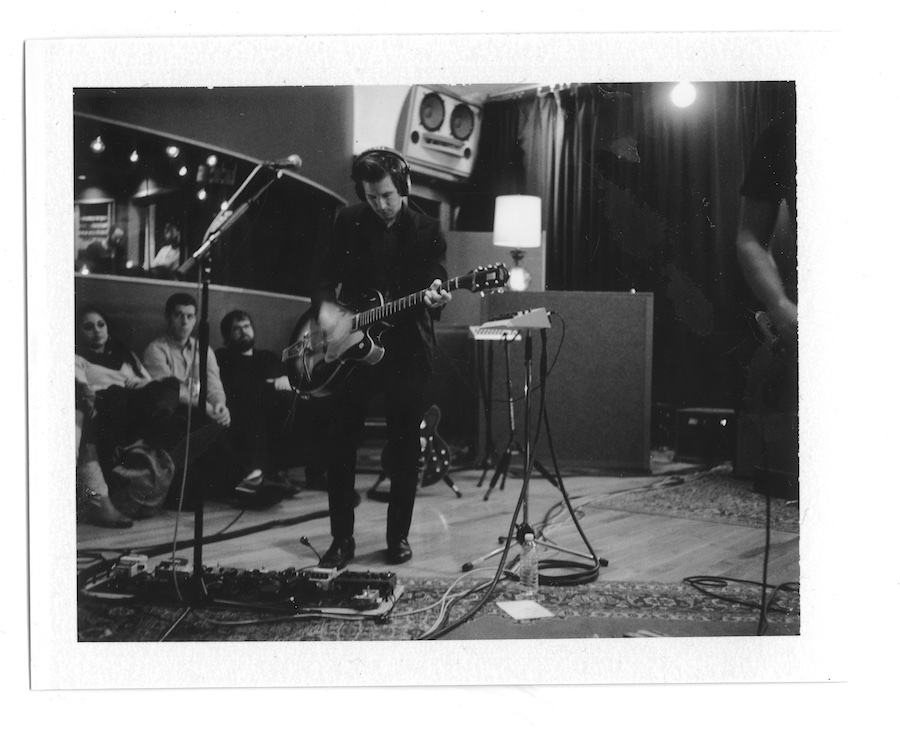 The performace was for a small group of fans who had won a contest on spotify and the recording was released on Spotify. Shot with polaroid 195.