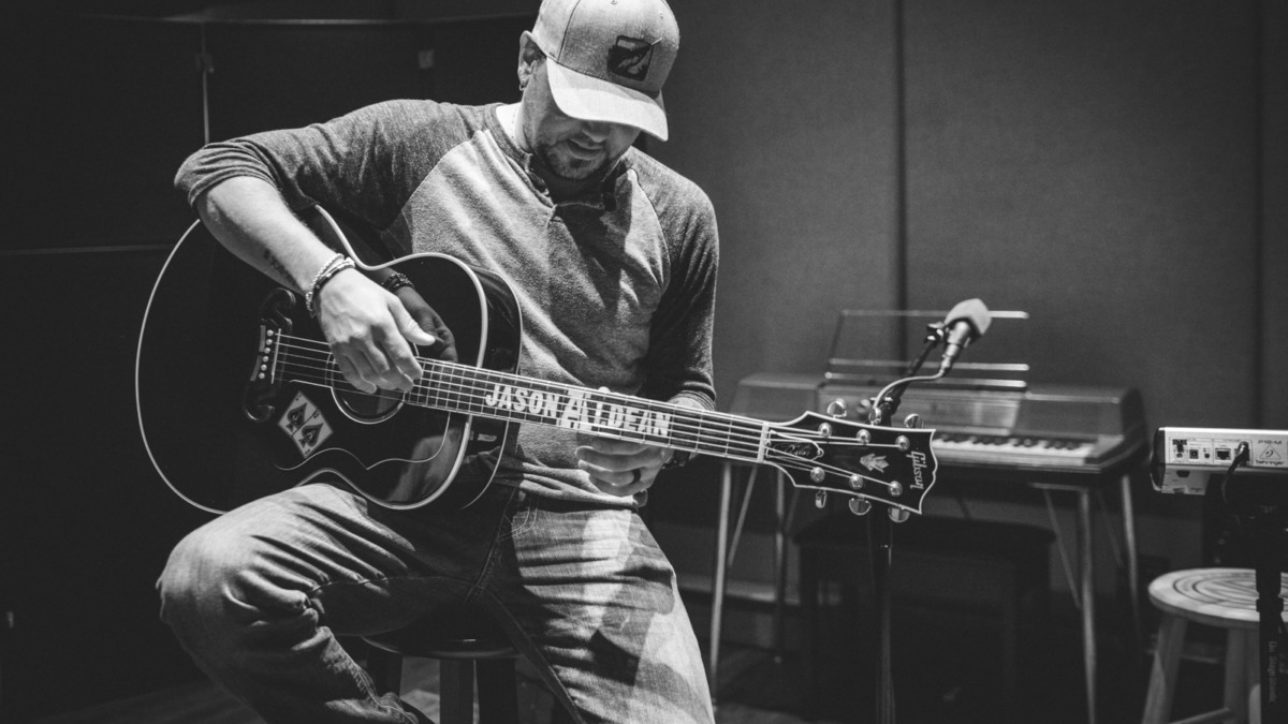 Jason Aldine Williams known professionally as Jason Aldean, is an American country music singer. Since 2005, Jason Aldean has been signed to Broken Bow Records, a record label for which he has released eight albums and 24 singles. His 2010 album, My Kinda Party, is certified quadruple-platinum by the Recording Industry Association of America (RIAA). His 2012 album Night Train is certified double-platinum, while his 2005 self-titled debut, 2007 album Relentless, 2009 album Wide Open, 2014 album Old Boots, New Dirt are all certified platinum.

Of his singles, 19 have reached number one on either the Hot Country Songs or Country Airplay charts with “Why“, “She’s Country“, “Big Green Tractor“, “The Truth“, “Don’t You Wanna Stay” (a duet with Kelly Clarkson), “Dirt Road Anthem“, “Fly Over States“, “Take a Little Ride“, “The Only Way I Know” (a collaboration with Luke Bryan and Eric Church), “Night Train“, “When She Says Baby“, “Burnin’ It Down“, “Just Gettin’ Started“, “Tonight Looks Good on You“, “Lights Come On“, “A Little More Summertime“, and “Any Ol’ Barstool“. Eight more of his singles have reached the top 10.