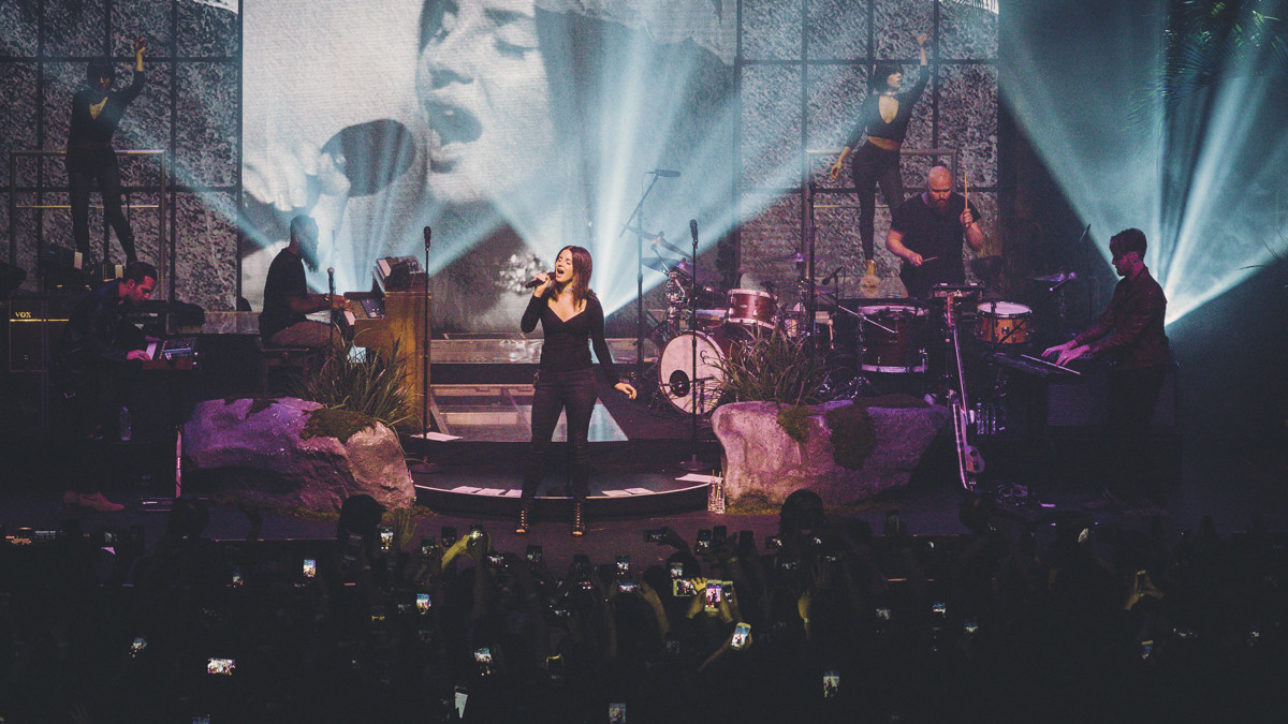 Elizabeth Woolridge Grant, known professionally as Lana Del Rey, is an American singer and songwriter. Her music has been noted by critics for its stylized cinematic quality, its preoccupation with themes of tragic romance, glamour, and melancholia, and its references to pop culture, particularly 1950s and 1960s Americana.[2][3]

Raised in Upstate New York, Del Rey moved to New York City in 2005 to embark on her music career. Following numerous projects including her debut studio album and the unreleased Sirens, Del Rey’s breakthrough came after the viral success of her single “Video Games” in 2011.[4] She would then sign with Interscopeand Polydor later that year. Her major label debut Born to Die (2012) proved a success, spawning her first top-ten single on the Billboard Hot 100 with the Cedric Gervais remix of “Summertime Sadness“.[5] Since, Del Rey has released the US Billboard 200 number-one albums Ultraviolence (2014) and Lust for Life (2017), along with top-ten releases Paradise (2012) and Honeymoon (2015). She has received nominations for the Grammy Award for Best Pop Vocal Album for both Paradise and Lust for Life.