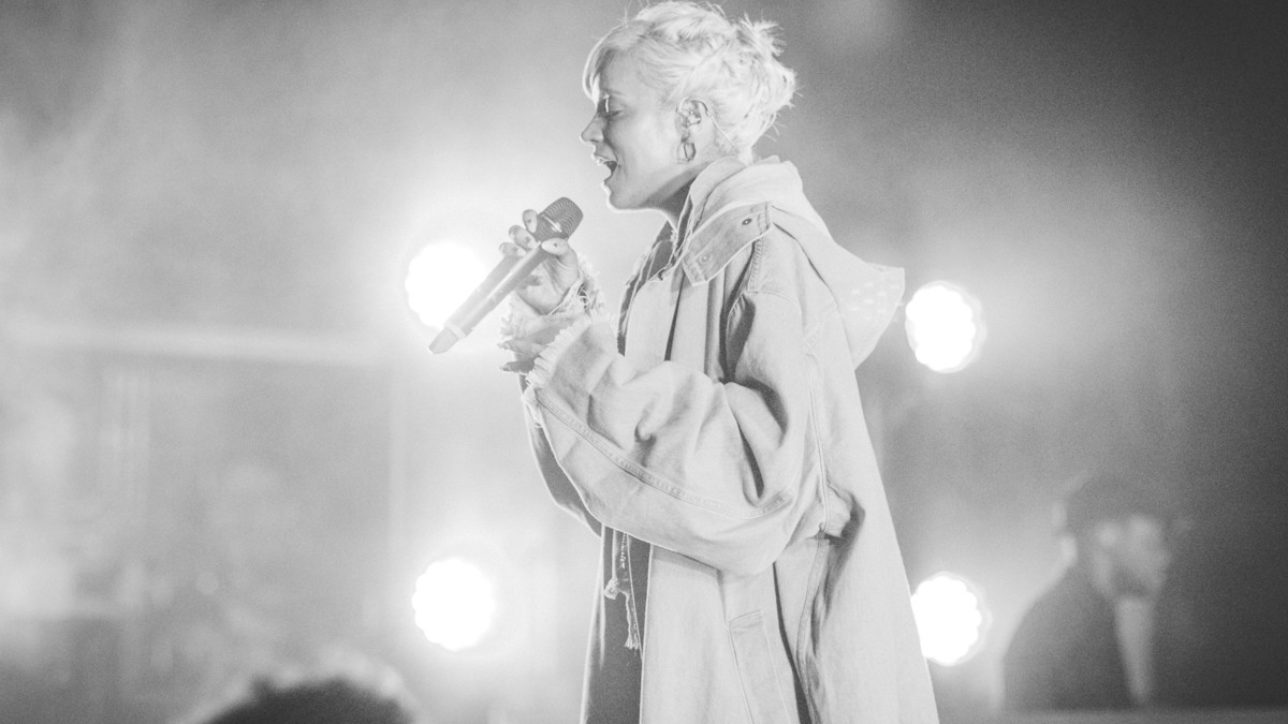 Lily Rose Beatrice Cooper, known professionally as Lily Allen, is an English singer, songwriter, actress, and television presenter. She is the daughter of actor Keith Allen and film producer Alison Owen. Allen left school when she was 15 and concentrated on improving her performing and compositional skills. In 2005, she made some of her recordings public on Myspace and the publicity resulted in airplay on BBC Radio 1 and a contract with Regal Recordings.

Her first mainstream single, “Smile“, reached number one on the UK Singles Chart in July 2006. Her debut record, Alright, Still, was well received, selling over 2.6 million copies worldwide and brought Allen a nomination at the Grammy Awards, Brit Awards and MTV Video Music Awards. She began hosting her own talk-show, Lily Allen and Friends, on BBC Three.