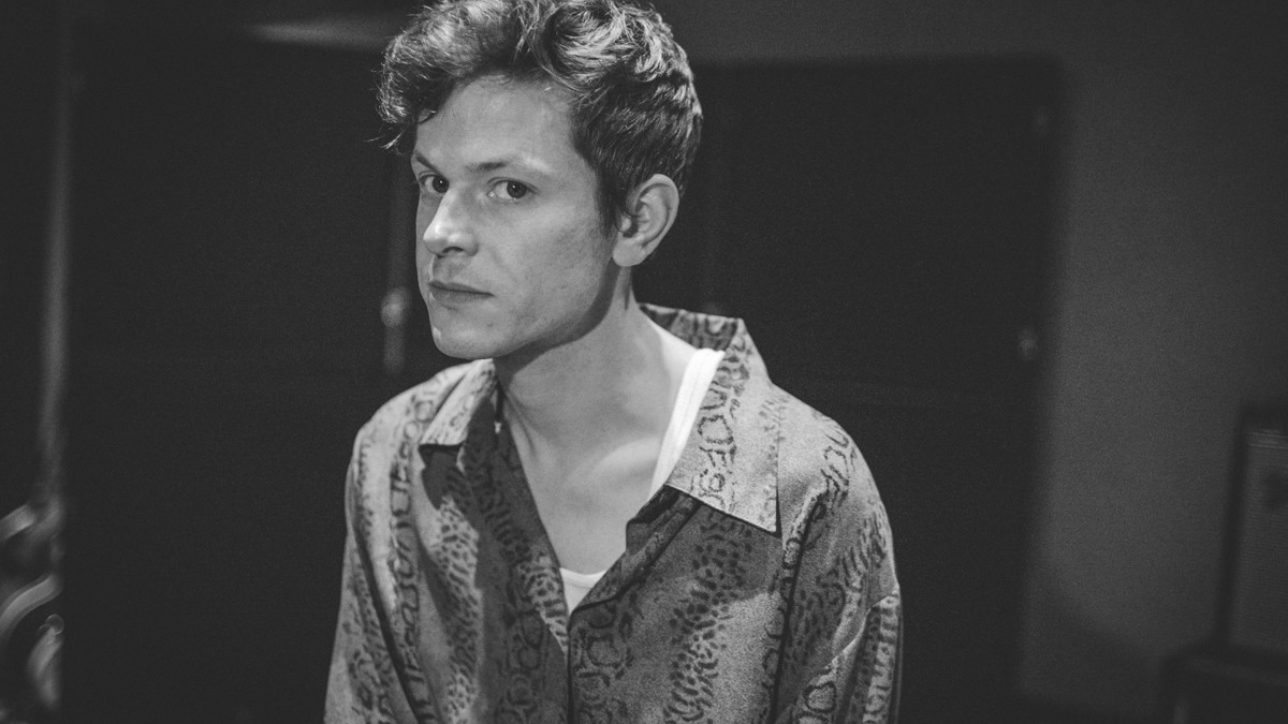 Hadreas is of Greek descent and was born in Des Moines, Iowa, moving to the suburbs of Seattle, Washington at age 6 or 7. Hadreas studied painting in school and took piano lessons as a child.  His mother was a special education teacher, and is now an assistant principal at a middle school. His parents divorced when he was a teenager.

Growing up, Hadreas was the only openly gay student at his school, and he received death threats which were not addressed by the administration. He dropped out of high school during his senior year. Two years after dropping out, he was attacked by several young men in his neighborhood. He moved to Williamsburg, Brooklyn, and worked as a doorman for a club in the East Village. In 2005, Hadreas returned home to Seattle and began recording music.  In 2008, Hadreas set up a MySpace page under the name Perfume Genius, and thus began his music career.  Hadreas’s music explores topics including sexuality, his personal struggle with Crohn’s disease, domestic abuse, and the dangers faced by gay men in contemporary society.