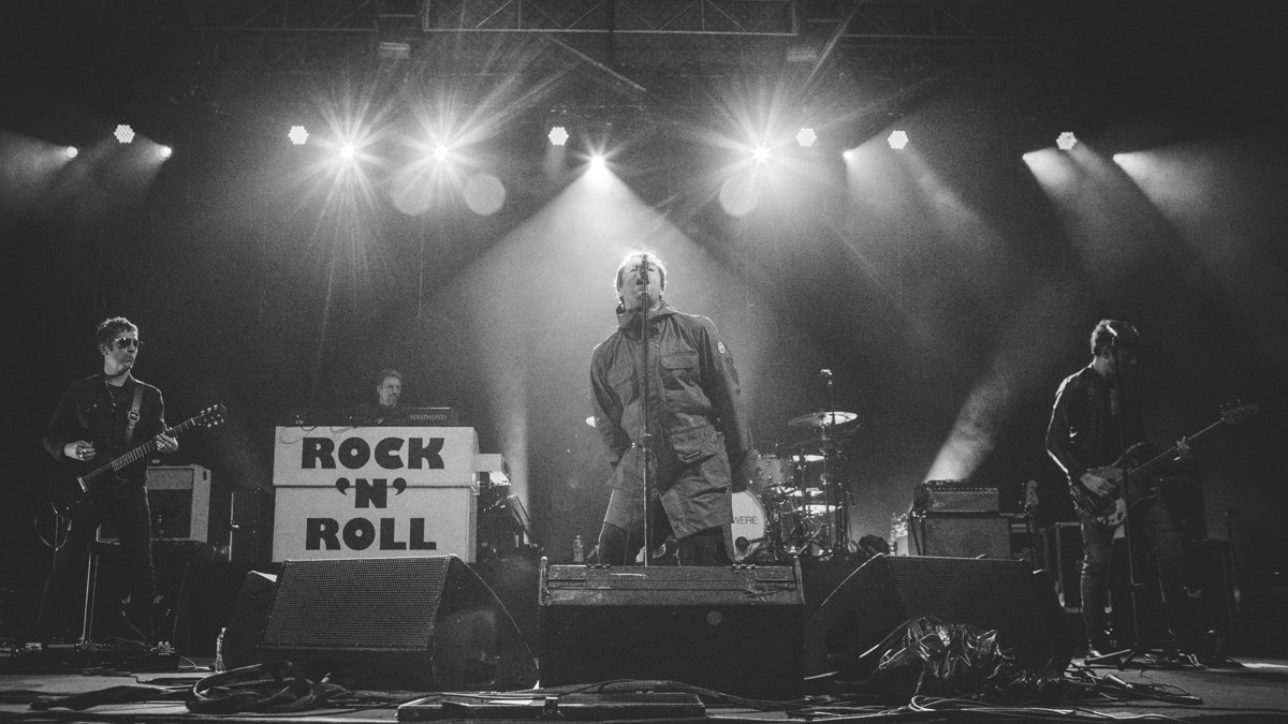 William John Paul “Liam” Gallagher is an English singer and songwriter. He rose to fame as the co-lead singer of the rock band Oasis, and later served as the singer of Beady Eye, before performing as a solo artist after the dissolution of both bands. His erratic behaviour, distinctive singing style, and abrasive attitude have been the subject of commentary in the press; he remains one of the most recognisable figures in modern British music.