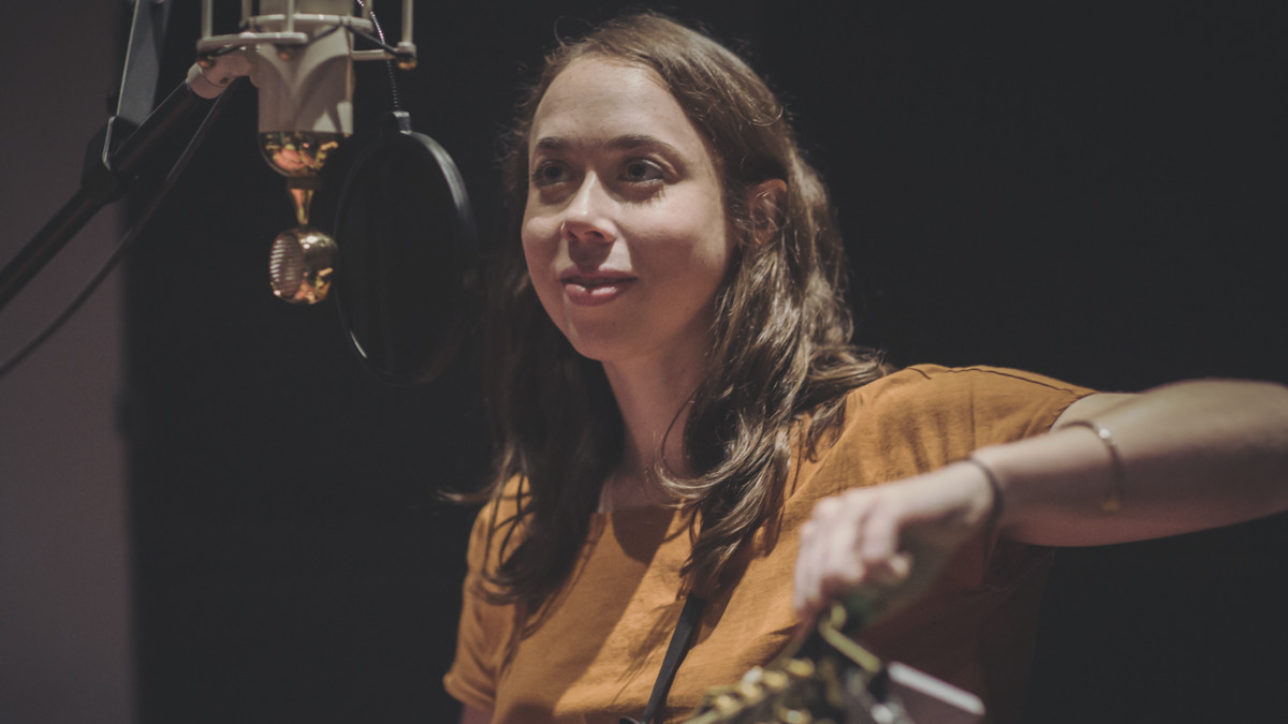 Sarah Jarosz is an American singer-songwriter from Texas. Her first album, Song Up in Her Head, was released in 2009  and the tune “Mansinneedof” was nominated for a Grammy Award in the category of Best Country Instrumental Performance.  Her second album, Follow Me Down, released in 2011, received a Song of the Year nomination from the Americana Music Associations 2012 Honors and Awards. Her third album, Build Me Up from Bones, was released on September 24, 2013 through Sugar Hill Records. Build Me Up from Bones was nominated for Best Folk Album at the 56th Annual Grammy Awards, and its title track was nominated for Best American Roots Song.  In 2016 Jarosz released her fourth album, Undercurrent. The album won two GRAMMY awards (Best Folk Album and Best American Roots Performance for the song “House of Mercy”).