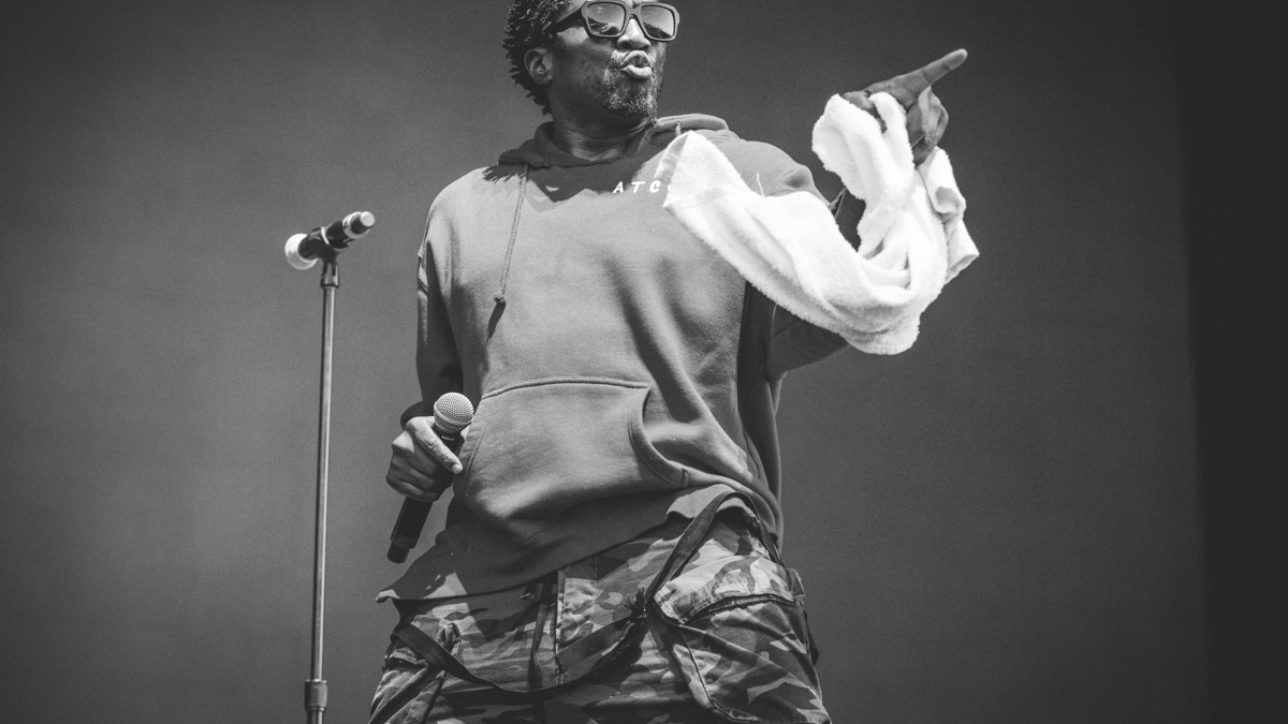 A Tribe Called Quest was an American hip-hop collective formed in 1985 and originally composed of MC and main producer Q-Tip, MC Phife Dawg, DJ and co-producer Ali Shaheed Muhammad and MC Jarobi White, who left the group in 1991 after the release of their debut album. White continued to contribute to the band sporadically before rejoining for their 2006 reunion. Along with De La Soul, the group was a central part of the Native Tongues, and enjoyed the most commercial success out of all the groups to emerge from that collective. The group released six albums between 1990 and 2016. The band broke up in 1998 after releasing their fifth album. In 2006, the group reunited and toured the United States. In 2016, they released their sixth and final album, which was still incomplete when Phife Dawg died suddenly in March 2016, and was completed by the other members after his death.

The group is regarded as a pioneer of alternative hip-hop music. John Bush of AllMusic called them “the most intelligent, artistic rap group during the 1990s.” The Source gave the group’s debut album a rating of five ‘mics,’ the first time the magazine gave out this rating. In 2005, A Tribe Called Quest received a Special Achievement Award at the Billboard R&B Hip-Hop Awards in Atlanta. In 2007, the group was formally honored at the 4th VH1 Hip-Hop Honors.