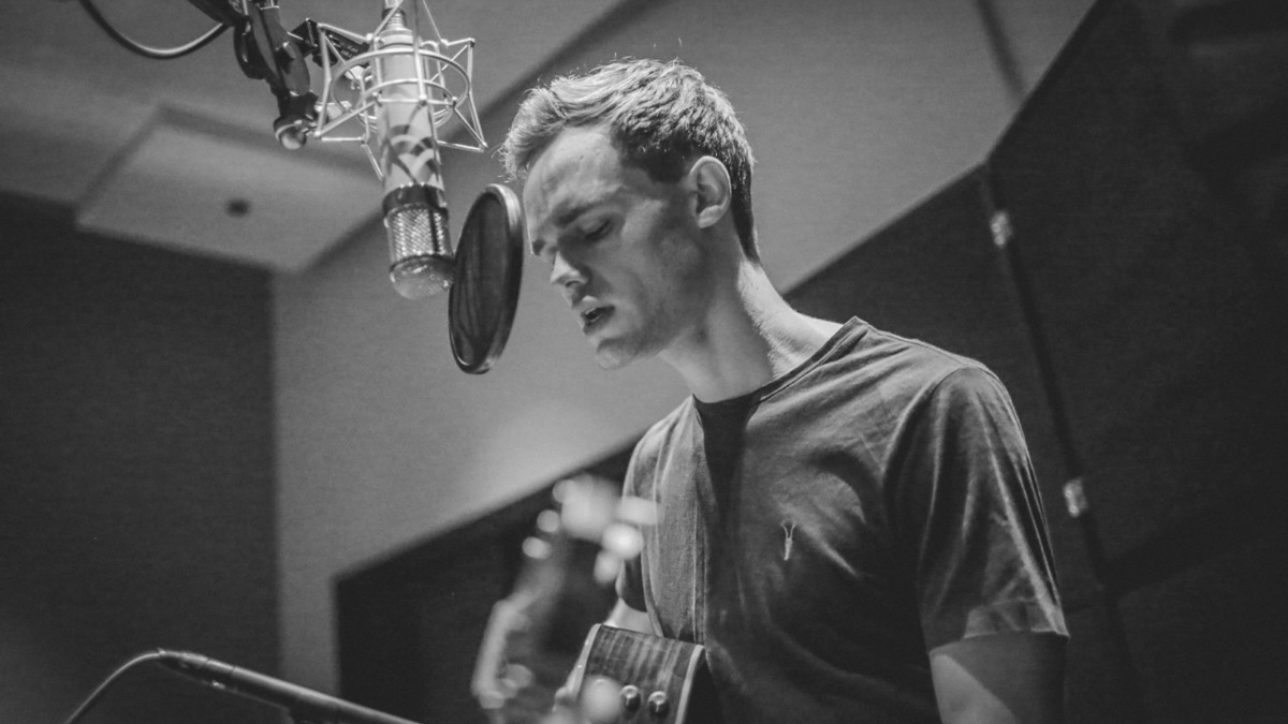 James Taylor-Watts , better known as James TW, is a British singer-songwriter. His single “When You Love Someone” peaked at number 28 on the Billboard Adult Pop Songs chart.

James was born in England, the son of Sarah Louise (née Taylor) Taylor-Watts and Richard Ian (né Watts) Taylor-Watts. He was named after James Taylor, one of his parents’ favourite musicians. He attended Warwick School, the oldest private boys school in England.

James’ father, who plays guitar in a wedding band as a hobby, once found young James banging on the drum kit at home. Shortly thereafter, the band’s drummer wasn’t able to make it to a gig. So the band had a decision to make: either let 10 year-old James play or cancel the gig. James played that evening and has been performing on a regular basis ever since. He picked up guitar at 12 years old and started playing piano the following year.